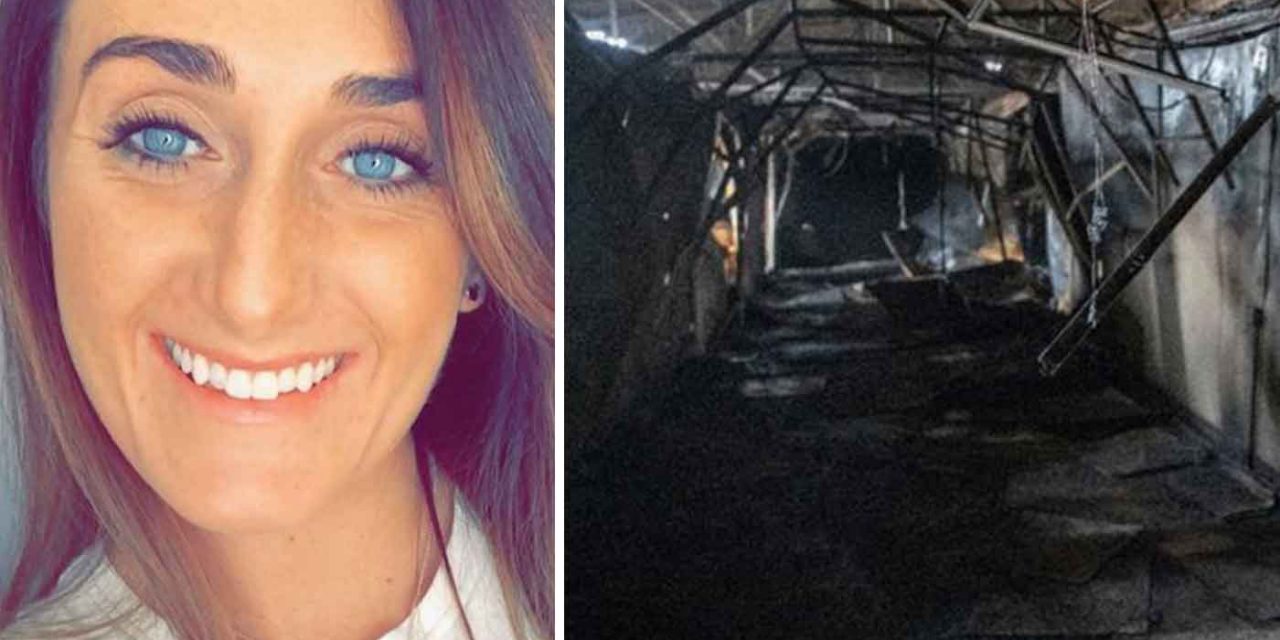 A British soldier and two Americans have been killed in a rocket attack on Camp Taji in Iraq thought to be by Iran-backed militants in the region.

Lance corporal Brodie Gillon, 26, was named as the British soldier who was killed. She was a member of the Royal Army Medical Corps and a reserve with the Scottish and North Irish Yeomanry.

The two Americans, a soldier and a contractor, were also killed in the attack. They have not currently been named. In addition, 12 people from the Combined Joint Task Force Operation Inherent Resolve were injured.

The attack involved more than 15 small rockets hitting the base on Wednesday at 19:35 local time. the Taji airbase is used as a training site for coalition forces and is home to around 400 UK military personnel. The base is located north of Baghdad and covers 13 square miles.

The attack coincided with what would have been the birthday of Iranian general Qasem Soleimani, who was killed in a US drone strike in January.

Prime Minister Boris Johnson tweeted his condolences to the family of LCpl Gillon, saying, “It is with deep sadness that I learned that a UK soldier was killed in the attack at the Taji military base last night. My thoughts go out to their loved ones at this extremely difficult time.”

It is with deep sadness that I learned that a UK soldier was killed in the attack at the Taji military base last night. My thoughts go out to their loved ones at this extremely difficult time.

She also had a career as a self-employed sports physiotherapist and it is understood she was from South Ayrshire.

“We are proud and humbled to have served with her in our ranks.”

“She was a larger than life soldier who was determined to deploy on operations, help others, develop herself and gain practical experience.

“She had already achieved a great deal in her relatively short time with us and it was abundantly clear that she was destined for great things in her civilian and military careers.

“Her loss is keenly felt.”

“My deepest condolences go to her family and loved ones. They are in my thoughts and prayers, and those of the wider regimental family.”

Who carried out this attack?

“While we are still investigating the attack, I will note that the Iranian proxy group, Kata’ib Hezbollah, is the only group known to have previously conducted an indirect fire attack of this scale against US and coalition forces in Iraq,” he said.

UK and US Response

UK Foreign Secretary Dominic Raab condemned the “cowardly” attack on the Taji air base and said the UK and its allies would “hold those responsible to account”.

Mr Raab was in contact with US Secretary of State Mike Pompeo and the two discussed their plans moving forward.

I spoke to @SecPompeo last night about cowardly attack on Coalition base. We will defend against these deplorable acts & hold those responsible to account. My thoughts are with the families of those killed https://t.co/MBfp9fv5X8

Following this discussion, the US launched retaliatory airstrikes against a pro-Iranian militia group in Iraq.

The defence department confirmed a series of “defensive precision strikes” had been carried out by manned aircraft against five Kataib Hezbollah facilities that stored weapons including rockets.

“These include facilities that housed weapons used to target US and coalition troops,” it said. “[The strikes] were defensive, proportional, and in direct response to the threat posed by Iranian-backed Shia militia groups.”

“The United States will not tolerate attacks against our people, our interests, or our allies,” Defence Secretary Mark Esper added. “We will take any action necessary to protect our forces.”

We have effectively destroyed these facilities and expect that they no longer contain the type of advanced Iranian-supplied weapons that were used in the KH attacks.
– Gen Frank McKenzie, CDR CENTCOM pic.twitter.com/ag27fZnCoO

The threat from Iran

Iran is continuing its relentless terrorism throughout the region, including this latest attack.

In December, Major General Hossein Salami, commander of the Islamic Revolutionary Guard Corps, threatened to “annihilate” the United States, Britain, Israel, and Saudi Arabia if these countries attempt any military action against Iran.

In January, Iran arrested the UK Ambassador and pro-regime militia groups surrounded the British embassy in Tehran chanting “Death to Britain” and burning British and Israeli flags. Not to mention the illegal capture of British civilian oil tankers in the gulf and other aggressive behaviour, including falsely imprisoning British citizens.

Iran continues to enrich uranium, moving closer to a nuclear weapon. Meanwhile, Iranian-led forces in Iraq, Syria, Lebanon and other parts of the Middle East continue to destabilise the region.

Furthermore, Iran is committed to the “destruction of the Zionist entity”, meaning Israel, the world’s only Jewish state.

Despite all of this, and the most recent attack, the UK is still trading with Iran. We are part of the Iran Deal (the JCPOA) and are giving the Iranian regime access to billions of pounds without Iran sticking to the deal. It is time the UK government stopped the madness and ended its involvement with this rogue regime.