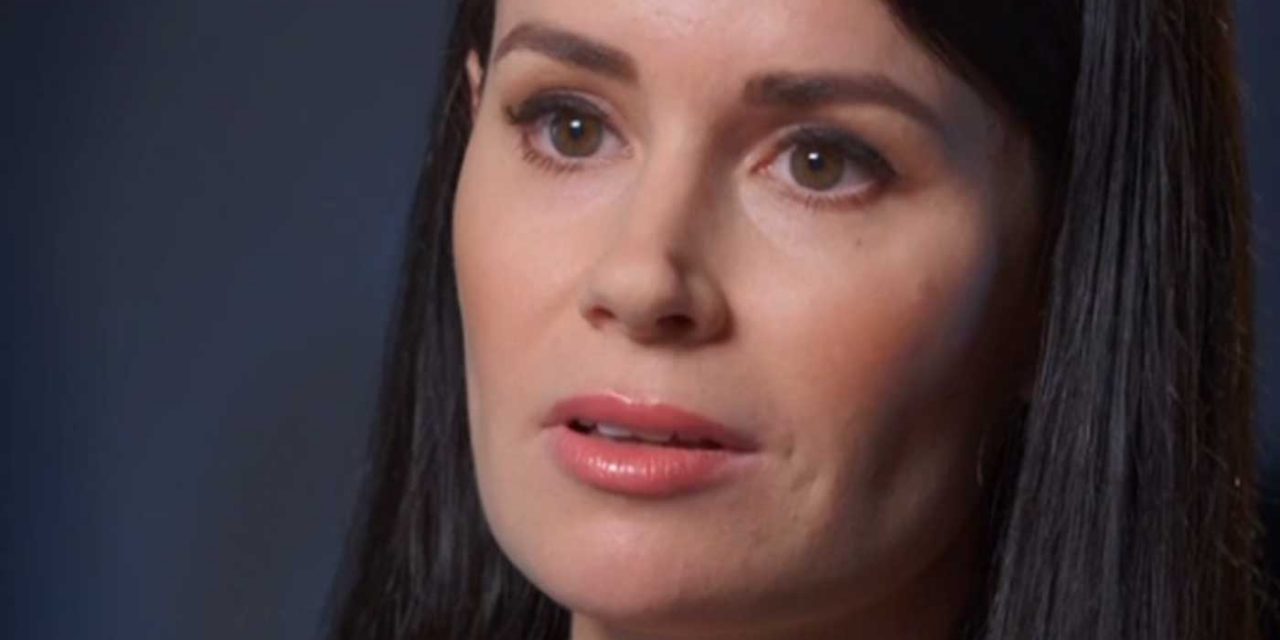 A British-Australian academic imprisoned by Iran on false charges of spying for Israel said in a television interview broadcast Tuesday that she endured “psychological torture” during her more than two years behind bars. Another example of the inhumane treatment of innocent civilians at the hands of the Iranian regime.

Dr Kylie Moore-Gilbert, a lecturer in Islamic studies, described her confinement in Tehran’s Evin prison as ‘psychological torture’ that caused her to contemplate suicide.

“It’s an extreme solitary confinement room designed to break you. It’s psychological torture. You go completely insane. It is so damaging. I would say I felt physical pain from the psychological trauma I had in that room. It’s a 2-meter by 2-meter box,” Moore-Gilbert told Sky News Australia.

“There were a few times in that early period that I felt broken. I felt if I had to endure another day of this, you know, if I could I’d just kill myself. But of course, I never tried and I never took that step,” she added.

Moore-Gilbert’s story is a reminder of the harsh nature of Iran’s judicial system. Iran’s human rights record is atrocious and Iran remains a world leader in corporal punishment (a title no country should wish to feature on).

The most recent statistics show that in 2019 Iran executed more people than any other country except China. Most recently Iran has executed a number of athletes who spoke out against the regime.

Dr Moore-Gilbert’s detainment in Iran has often drawn comparisons to that of Mrs Nazanin Zaghari-Ratcliffe and is a reminder that the British government must do all it can to secure Zaghari-Ratcliffe’s release.

The British mother faced five years in prison for trumped-up espionage charges and endured similar hardships as Moore-Gilbert detailed above.

Thankfully, Zaghari-Ratcliffe was released from house arrest in Tehran on Sunday, however, she has not yet been able to return home to the UK as she was given an immediate summons to appear in court early next week.

The second set of charges have been repeatedly threatened throughout her prison sentence and are based on claims that she worked with BBC Persian to train journalists and was part of a demonstration outside the Iranian embassy in 2009.

It should be clear from the charges that Iran’s dictatorship has no mercy towards its own citizens. The fact that working for BBC Persian is seen as a criminal offence should be a concern to journalistic freedoms. As well as the accusations she took part in a peaceful demonstration should spark outrage from human rights groups.

However, all of these charges are likely meaningless and simply used as an excuse to detain Zaghari-Ratcliffe further for their use of her as a political pawn against the UK.

Mrs Zaghari-Ratcliffe’s husband believes this whole saga is being used by Iran in response to a £400m debt linked to a 1970s arms purchase, acknowledged by the UK, but impossible to pay due to sanctions on Iran.

“She is very pleased this afternoon to be without an ankle tag, so for now we are just enjoying that,” Richard Ratcliffe said. “But we will have to see what next week brings – clearly she is still being held as leverage over the UK.”

As stated before, this is yet another example of the inhumane practices of the Iranian regime who are willing to exploit innocent British citizens in order to carry out their aims.

The Iranian regime is the largest sponsor of state terrorism. They are also using terrorist-like tactics against our country, including the capturing of British oil tankers in 2019, while our government continues to treat Iran with respect and send millions-of-pounds to the country through the disastrous Iran Deal (JCPOA).

Britain must stand up to this regime, both for the sake of our own people and that of our ally Israel whom Iran continues to threaten.