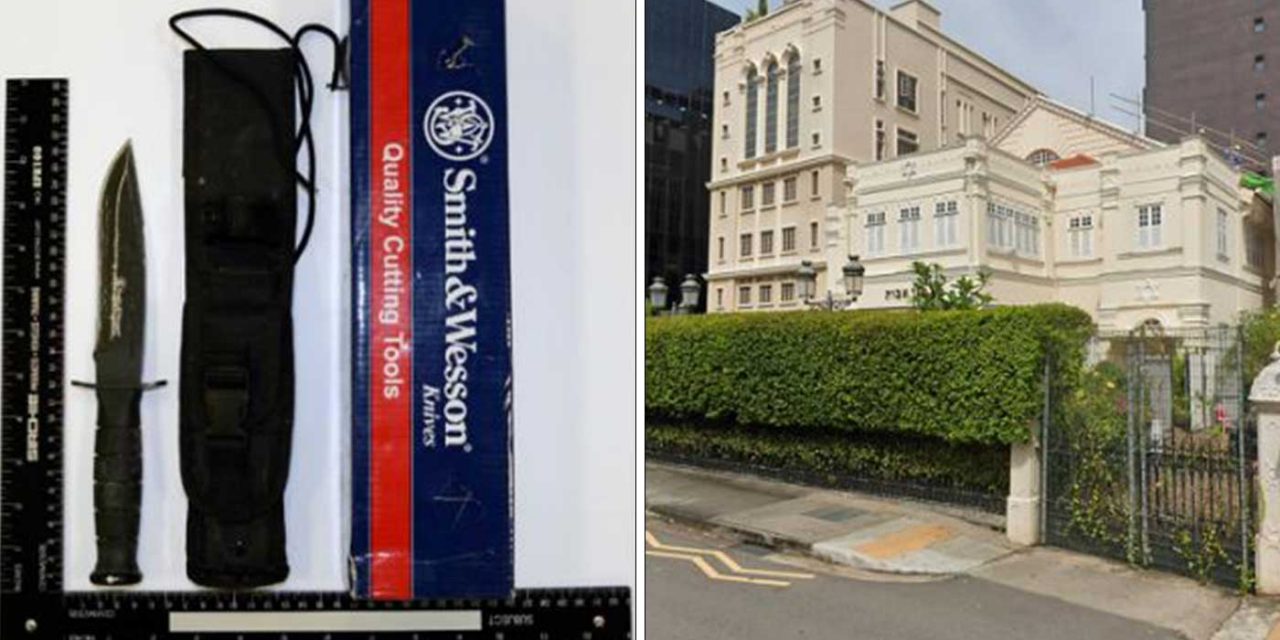 A radicalised Singaporean man has been arrested over his planned attack on Jews after being radicalised over the Israel-Palestinian conflict.

Amirull Ali, 20, planned to ambush and kill at least three Jewish men as they left a synagogue after prayers, security officials said.

Ali had become radicalised after researching the Israeli-Palestinian conflict online, no doubt hearing radical Palestinian incitement, and even planned to travel to Gaza to join the terror group Hamas in their fight against Israel. Ali had reportedly put his plans on hold as he was trying to figure out if he would obtain martyrdom through his actions showing the religious motivation feeding his plans.

“Amirull was very serious, he had made detailed preparations, he had a knife prepared for his attack,” Singapore’s Law and Home Affairs Minister K Shanmugam told local media.

“He decided to target the abdomen area because that’s where the heavy bleeding will cause quick death,” the minister said.

Ali was doing his compulsory national service as an administrative support assistant at the time of his arrest.