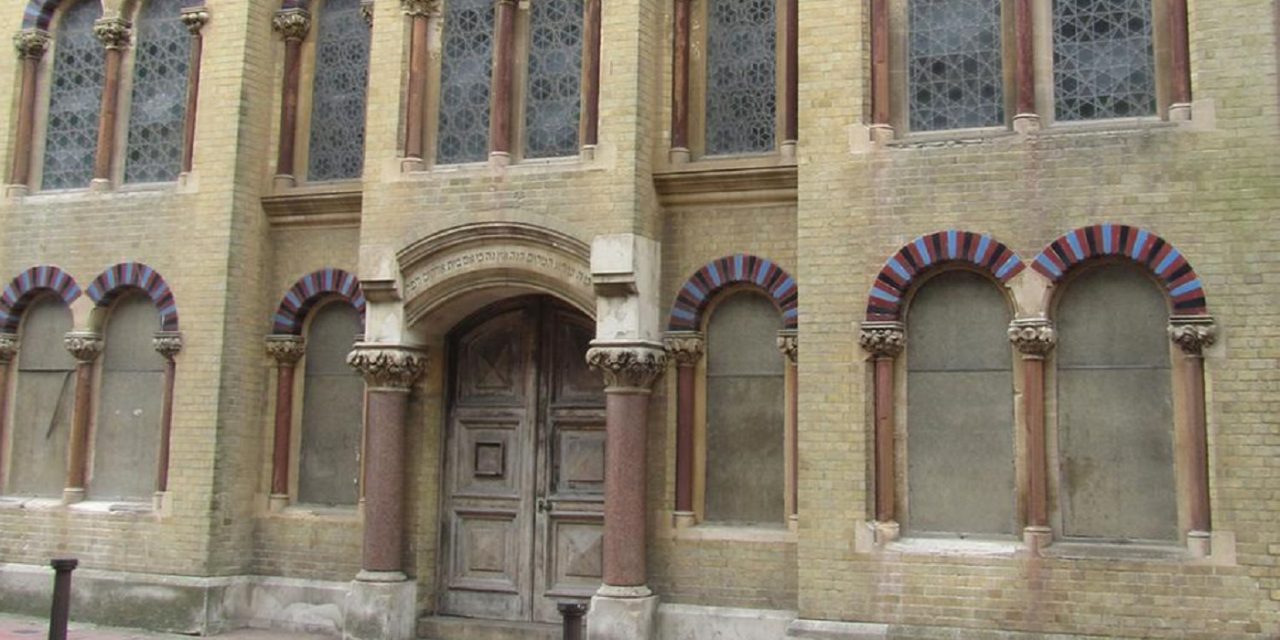 The local authority told the Brighton Argus newspaper that no members of the public would be admitted to the Brighton and Hove City Council building until the lighting was completed.

Police said they had been made aware of a “possible protest” and were “addressing the resources required”. Jewish leaders received the same information from the council and the police.

Marie van der Zyl, Board of Deputies vice-president, said: “The disgrace of Jews not being able publicly to celebrate Chanukah in Brighton – a festival which has no link with the current situation in the Middle East – is proof beyond any doubt that those who think that there is no link between anti-Israel sentiment and antisemitism are sadly deluding themselves.”

The anti-Israel group, Brighton BDS, denied it was behind any alleged threats.

A local rabbi was invited to light the Menorah.