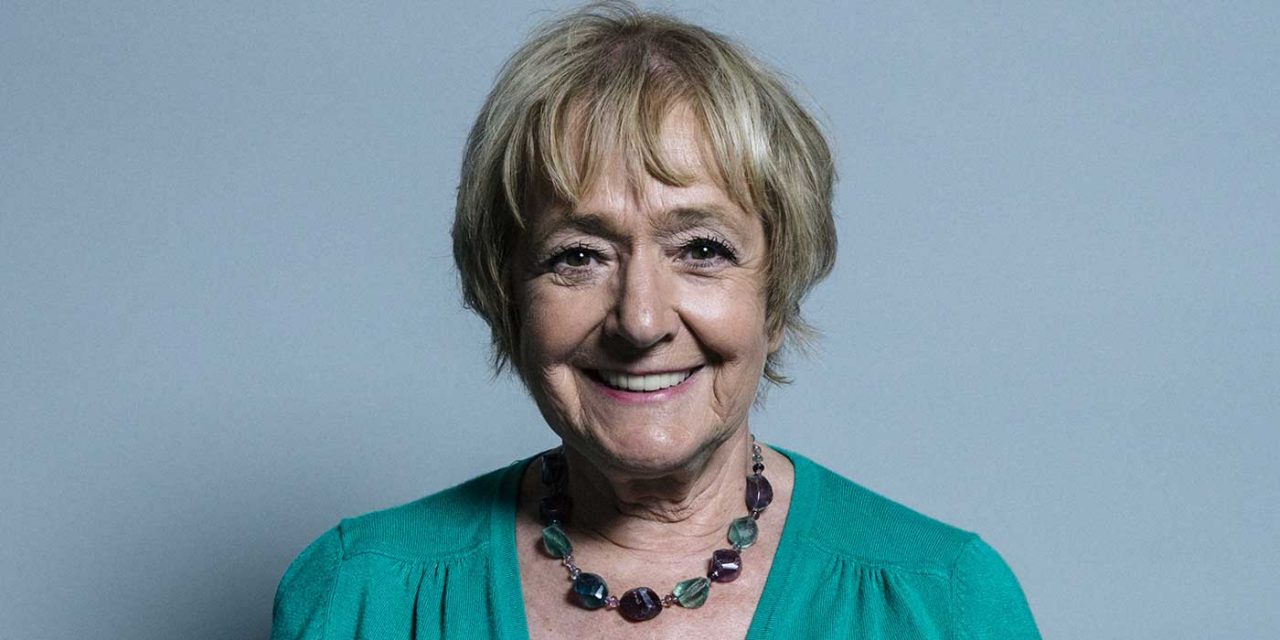 The party threatened to take action after the former minister branded Jeremy Corbyn an “anti-Semite and a racist” to his face during a confrontation in the House of Commons.

It came just hours after the party’s governing body provoked anger by adopting the a code of conduct including the International Holocaust Remembrance Alliance definition of anti-Semitism but without all its accompanying examples of contemporary Jew-hate.

But the chief whip has today written to the veteran MP to inform her the investigation has been ended and she will face no action. Sources indicated that it came after Hodge expressed “regret” to the chief whip for the manner in which she raised her concerns. It is not believed she has apologised to Corbyn himself.

This is the response to the letter I received from the Labour party earlier this evening. To be clear again; no apologies – on either side. pic.twitter.com/zDogfyk9LV

Following the decision, Dame Margaret Hodge tweeted: “I’m pleased that the Labour Party has finally dropped their ‘action’ against me. After 55 years of LP membership going after me instead of addressing the issue was wrong. In 2018 anti Semitism that has again reared its ugly head and the campaign against it goes on. The Labour Party must adopt the IHRA definition in full to start to rebuild trust. Thanks to everyone for kind messages of support which have kept me going.”

In a tweet some minutes later, she added: “Just to be clear: there have been no apologies – on either side”

MPs and community leaders including Tom Watson had demanded that the move be urgently halted as part of a package of measures as the anti-Semitism scandal escalated.

A letter sent last month by the party to Dame Margaret’s lawyer said a “warning and reprimand” from the chief whip would enable the investigation “to be brought to an end, on condition your client gives in short order an appropriate apology for her conduct”.

She was told that party members have “a right” to raise concerns about anti-Semitism but that the probe “is concerned with the alleged abusive manner in which your client behaved”.

But Dame Margaret said at the time: “I’m still no wiser as to what I’m accused of; the nature of complaints received; who the investigating officer is; or what the time-frame for the investigation will be. Is this fair?”

Ian Austin still faces actin by the party over a heated exchange with the party chairman over the IHRA controversy.