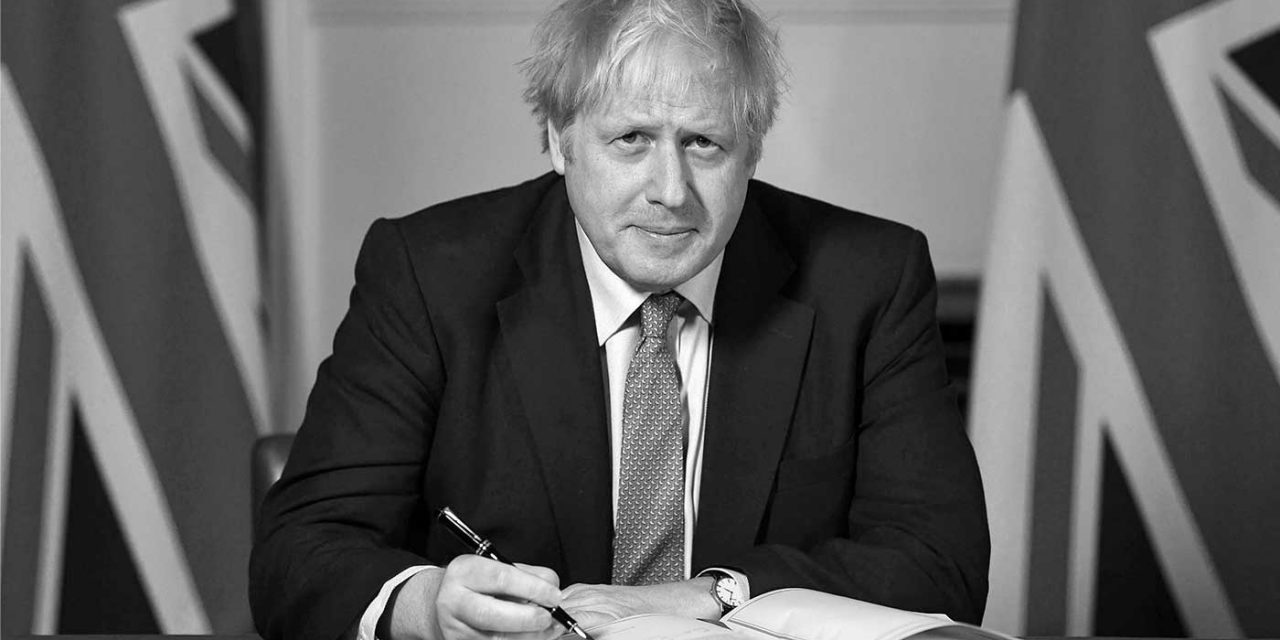 There is genuine concern that a far weaker Iran nuclear deal will be signed in the coming weeks as the Biden administration is pushing for a deal with the totalitarian regime, seemingly at any cost.

Importantly, if a deal is struck it will include the backing of the UK government. And while the emphasis is on America leading the negotiations, we must stand up and tell the UK government not to sign anything that jeopardises the security of Israel or Britain’s other regional allies.

Conservative MP Robert Jenrick is against the signing of a weak deal.

He said last week, “At a time when the West is finally coming together to tackle one authoritarian regime, we must be very careful about emboldening another.”

“The Government should not sign an agreement that removes known terrorists and terror enabling groups like the Iranian National Guard from sanctions and critical anti-terror blacklists. That makes us all less safe.”

The planned deal with Iran is reported to include three areas of concern.

First, the sanctions will be weaker, causing less damage to Iran’s economy and increasing their regime’s freedoms. Second, the Iranian regime will be rewarded handsomely, receiving billions of dollars into its struggling economy. Third, the restrictions on Iran’s nuclear weapons programme will be drastically reduced allowing for the regime to advance its weapons programme.

Alan Mendoza, chief executive of think tank the Henry Jackson Society. said support for the deal would be ‘an extraordinary U-turn by the British government’ who ‘just a year ago pledged that sanctions relief would be conditional on Iran ceasing to sponsor terrorism.’”

Let’s pray for our government that they will not be led into an agreement that places Israel’s security at risk.

Israel's minister of defense has said the cost of dealing with Iran is higher now than a year ago, but less than it will be in a year, adding that Iran is just a "few weeks" from being...
Read More
Share
Tweet
Email
More