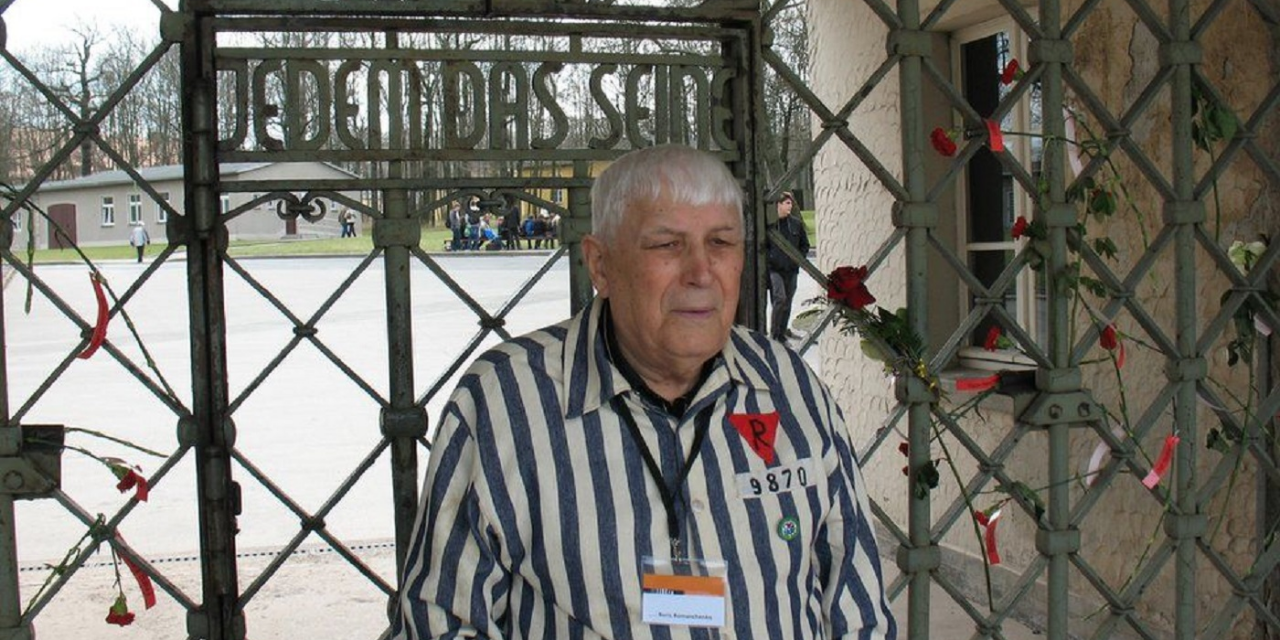 Prime Minister Boris Johnson has joined voices of condemnation after a 96-year-old Holocaust survivor was killed in a Russian airstrike.

Boris Romantschenko, who survived four Nazi concentration camps during World War II, including Buchenwald and Bergen-Belsen, was killed on 18 March after Russian shelling struck his flat in the Ukrainian city of Kharkiv.

Responding to the news, the Prime Minister tweeted: “An appalling tragedy. Boris survived four concentration camps and dedicated his life to ensuring the horrors of Nazism wouldn’t be repeated.”

A statement by the Buchenwald Memorial foundation and Mittelbau-Dora Memorials foundation said, “It is with dismay that we have to report the violent death of Boris Romantschenko in the war in Ukraine.”

Describing him as “a close friend,” the foundation said Romantschenko was committed to educating others about the horrors of the Nazi era, and had been vice president of the Buchenwald-Dora International Committee.

Romantschenko was born into a family of farmers in Bondari, near the Ukrainian city of Sumy, on 20 January, 1926.

Although he was not Jewish, he was taken by German soldiers when he was 16 years old and deported to the German city of Dortmund in 1942 to work as a forced laborer, as part of Nazi intimidation tactics against the Ukrainian population at the time, says Times of Israel.

Mr Johnson added that Russian President Vladimir Putin’s claim that his invasion of Ukraine was to de-nazify the country was a “grotesque lie”. “Instead we’re seeing the bombardment of innocent people,” he said.

An appalling tragedy. Boris survived four concentration camps & dedicated his life to ensuring the horrors of Nazism wouldn't be repeated.

Putin's claim that his invasion of Ukraine is 'de-Nazification' is a grotesque lie. Instead we're seeing the bombardment of innocent people. https://t.co/283da6ygmZ