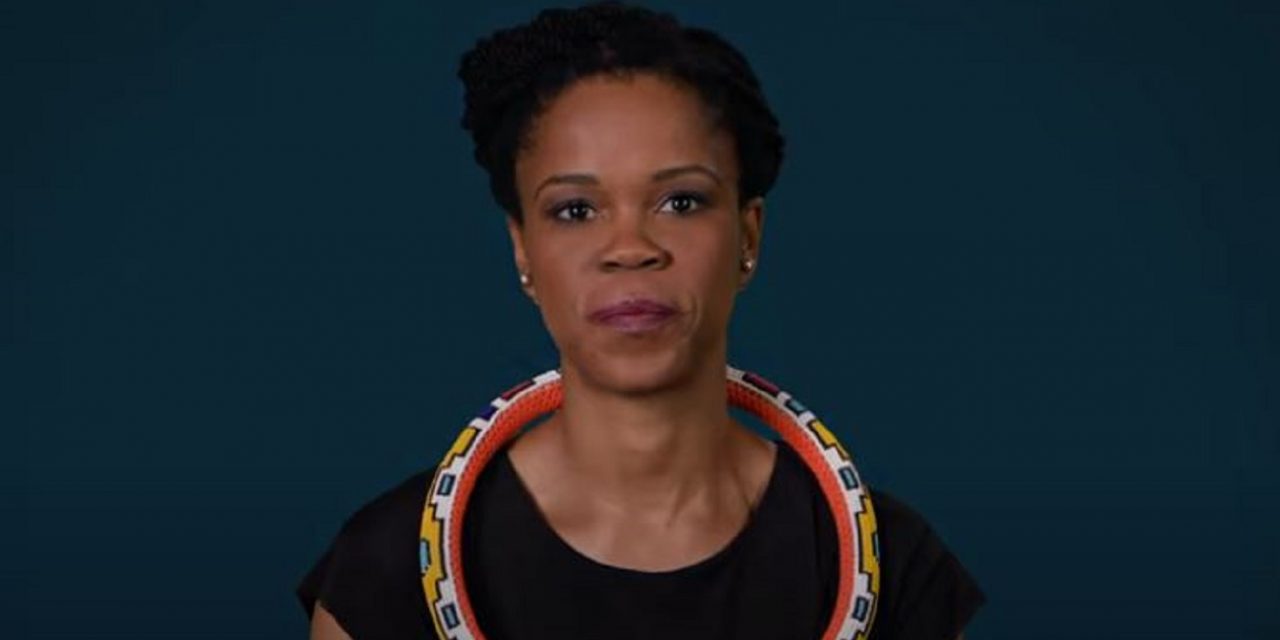 In a video explaining the lies of BDS and labelling Israel an apartheid state, Olga Meshoe, a trained lawyer who was born and raised in South Africa, says, “You won’t find apartheid in Israel. The BDS movement is a slick propaganda effort built on lies.”

She continues, “Having gown up in South Africa, and having spent a fair amount of time in Israel, I know what apartheid is, and what it is not.”

“To call it an apartheid state is not only an insult to the only democracy in the Middle East and the only country with equal rights for all its minorities, it’s also an insult to the actual victims of apartheid – like my parents and all those who suffered under it.”