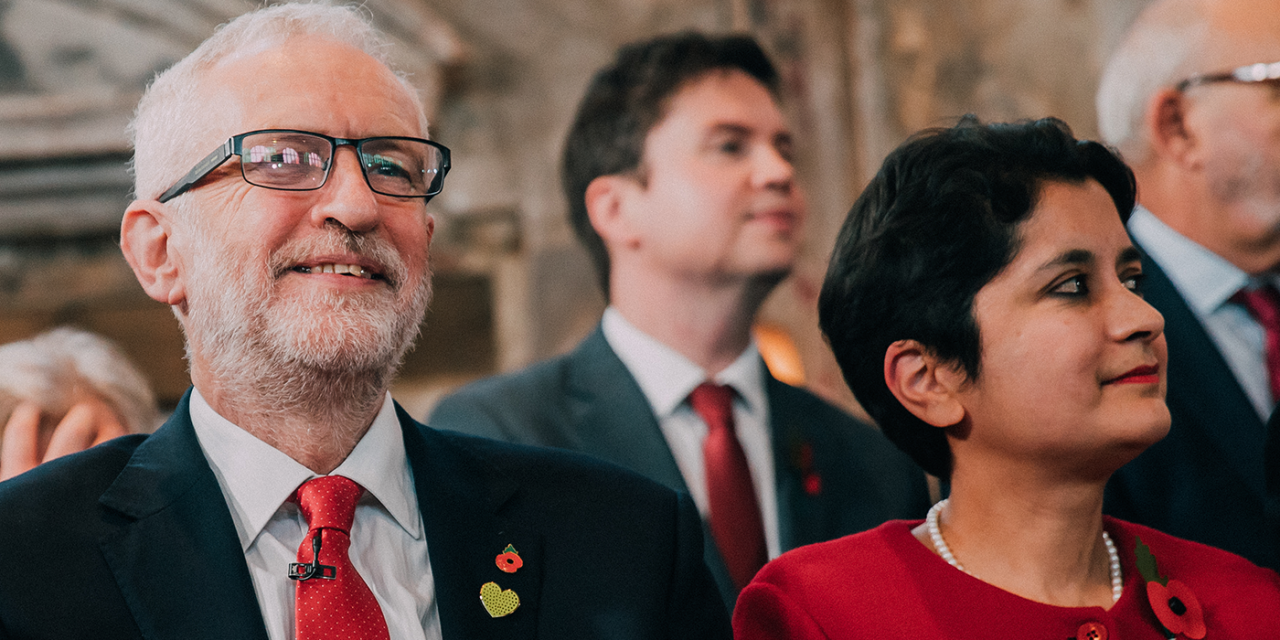 A group on the Labour left, including Baroness Chakrabarti, is building a case for legal action to challenge Jeremy Corbyn’s suspension.

The party’s general secretary, David Evans – who is responsible for Labour’s disciplinary procedures – is reported to have made the decision for suspension in consultation with the party’s governance and legal unit.

However, a Corbyn ally told The Times: “We have people in there.” The group feels it is on strong ground after the party declined to clarify which rule Corbyn broke prior to his suspension.

Chakrabarti, who authored a much-criticised report into antisemitism within the party, was made a peer after completing the process.

Last week Jeremy Corbyn was suspended from the Labour Party following the release of an inquiry into the party’s anti-Semitism that found Labour guilty of “unlawful acts of discrimination and harassment”.

The UK’s human rights watchdog, in its report on anti-Semitism in the party, also said Corbyn’s office had “politically interfered” in the complaints process.

The former Labour leader responded to the report claiming the scale of the problem was “dramatically overstated for political reasons by our opponents inside and outside the party, as well as by much of the media.”

Corbyn added that he did “not accept all of its findings”.