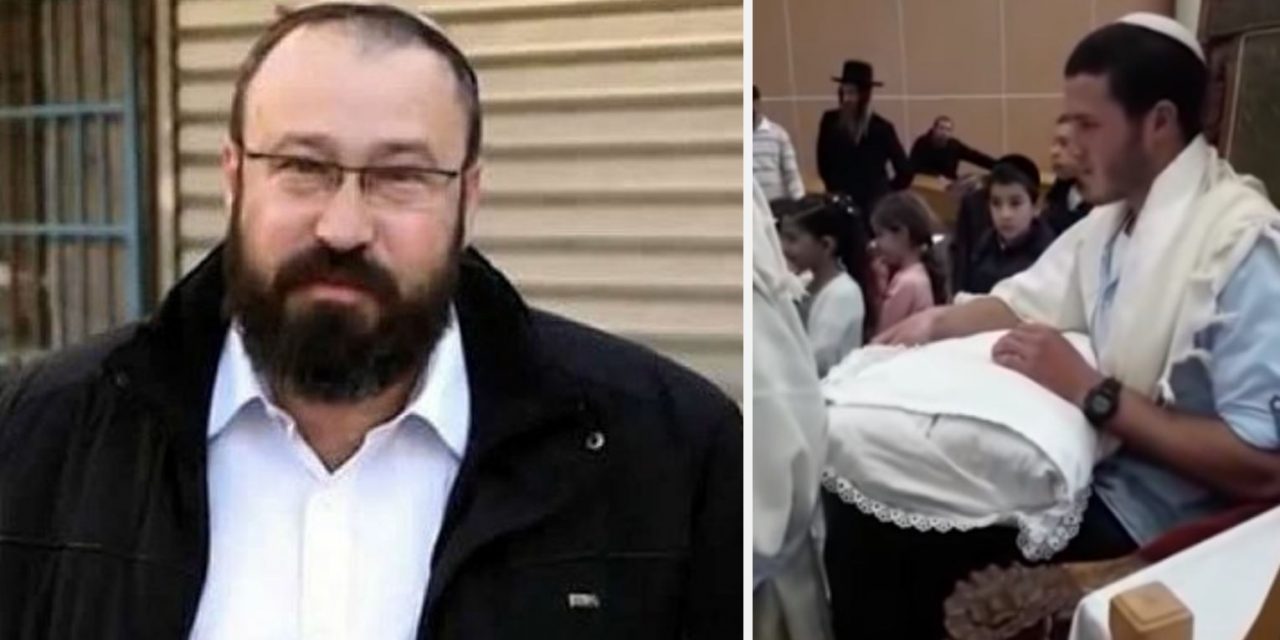 A grandson born to a woman saved by Rabbi Ahiad Ettinger during the Ariel attack in Samaria two weeks ago Sunday has been named after the rabbi.

A son of the rabbi served as the Sandak, the person honoured with holding the baby during the ceremony.

The baby was born the same day that Rabbi Ettinger, 47, saved the life of its grandmother by walking toward the terrorist and opening fire with his pistol. The terrorist was “about to fire at the woman, then directed his weapon at Rav Ettinger, critically wounding him,” Yeshiva World News reports.

The baby was named Ahiad in honor of the rabbi’s heroic actions.

A close friend of Ettinger told Ynet news, “In a split moment’s decision, he decided to turn around and return to the scene of the incident, drew his weapon and tried to neutralize the enemy. Unfortunately, the terrorist shot him first. He saw that a Jew was about to be hurt and he went to help. That’s what he did all his life.”

The terrorist stabbed Qeidan at the Ariel junction, stole his weapon, shot and killed Rabbi Ettinger, got into a car he highjacked, drove to another junction and fired at Israelis at a bus station.

A third victim, IDF soldier Alexander Dubrovsky, is reported to be recovering.