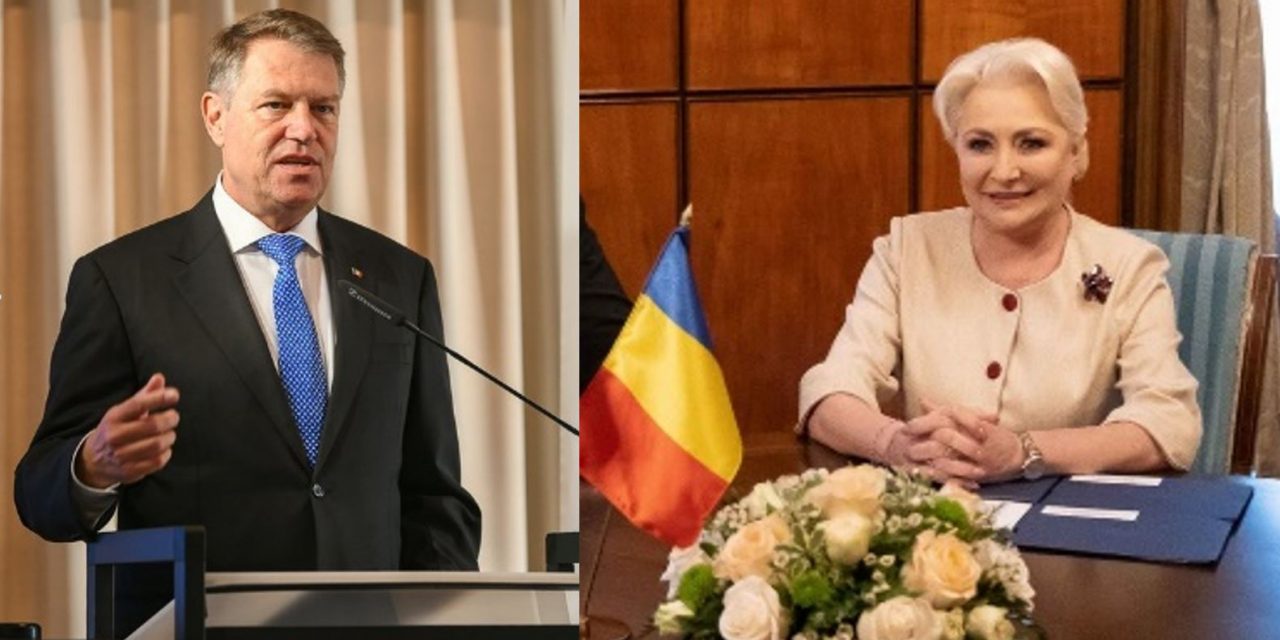 Romania announced Sunday that it will be moving its embassy to Israel’s capital Jerusalem.

Romanian Prime Minister Viorica Dăncilă made the announcement during her speech at the American Israel Public Affairs Committee (AIPAC) conference, and follows a similar announcement by Honduras.

But Dăncilă came under heavy criticism by the Romanian president, who is a longstanding opponent of such a move.

“I, as prime minister of Romania, and the government I lead, will move our embassy to Jerusalem,” Dăncilă said. “Our support of the State of Israel and the Jewish community is constant. I am determined to contribute to closer relations between Israel and the entire European Union, particularly now, when Romania is holding the presidency of the Council of the European Union.”
She promised that Romania would “remain the same loyal friend and the strongest European voice in support of the Jewish people and the State of Israel,” concluding with the words, “shalom chaveirim (Peace friends), see you in Jerusalem.”

Only hours later, President Klaus Iohannis called his prime minister “ignorant” for making the statement and that the final decision about moving the embassy rests with him.

#Romania's @KlausIohannis contradicts @VDancila_PM: "The final decision about moving the embassy from Tel Aviv to #Jerusalem rests with me. The prime minister shows complete ignorance regarding foreign affairs"

Last year, Dancila submitted a draft resolution to her cabinet to move the embassy, but ran into opposition from the country’s president.

In January, Prime Minister Benjamin Netanyahu met Dancila in Jerusalem and urged her to try and stop the European Union’s “bad resolutions against Israel,” as well as telling her he hoped Bucharest would move its embassy to Jerusalem.