Armenia to open its first embassy in Israel 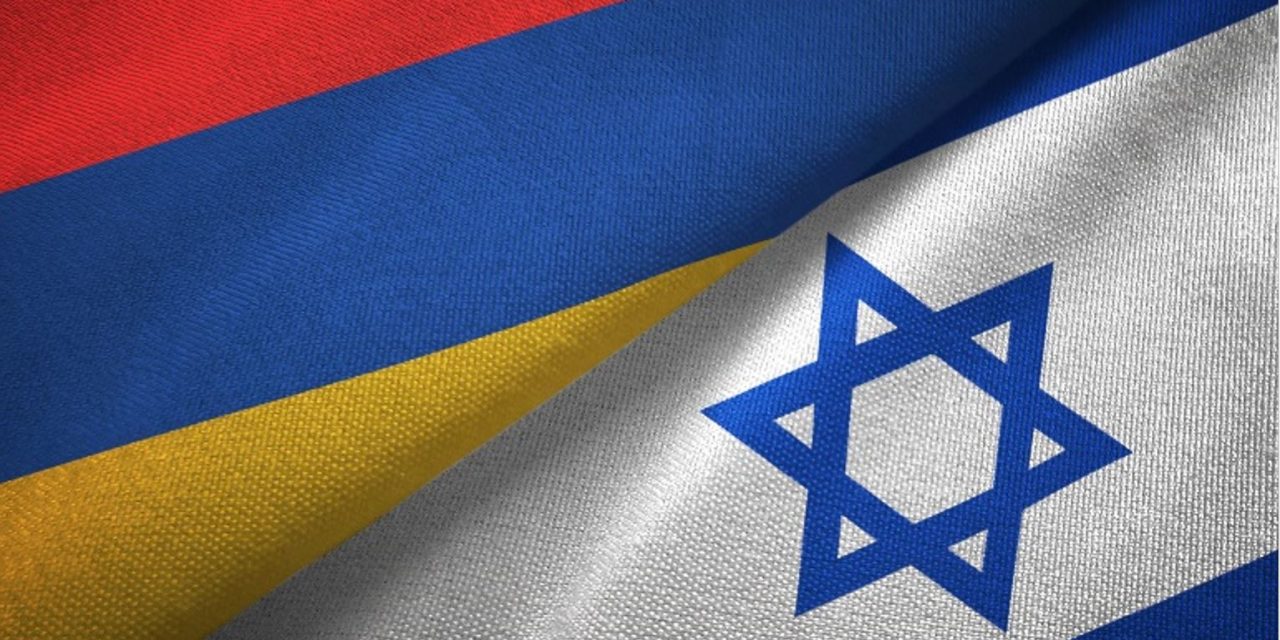 Armenia will open an embassy in Israel, it was announced on Thursday.

The Israeli Ministry of Foreign Affairs issued a statement welcoming the Armenian initiative.

“Israel welcomes this decision, which reflects well on the significant progress in state relations between the two countris over the past year,” the statement read.

“Israel is an important player in the Middle East,” Foreign Minister Zohrab Mnatsakanian said during a cabinet meeting in Yerevan. “The opening of the embassy will contribute to the deepening of bilateral relations and protection of Armenia’s interests in the region.”

The decision approved by Prime Minister Nikol Pashinian’s cabinet says that the embassy should be inaugurated in Tel Aviv by the beginning of next year. It will not only “give new impetus” to Israeli-Armenian relations but also help to secure the Armenian Apostolic Church’s continued strong presence in the Holy Land and Jerusalem in particular, said the government.

Armenia and Israel established diplomatic relations in 1992 but have had no embassies in each other’s capitals until now. Armenian ambassadors to Israel have been based in Paris, Cairo and even Yerevan.

In a January 2019 interview with “The Jerusalem Post” newspaper, Mnatsakanian said the current Armenian leadership wants to “develop relations with Israel, including in the military field.” Asked about a possible negative reaction from Iran, he said: “Relations with one country won’t jeopardize our connections with others.”