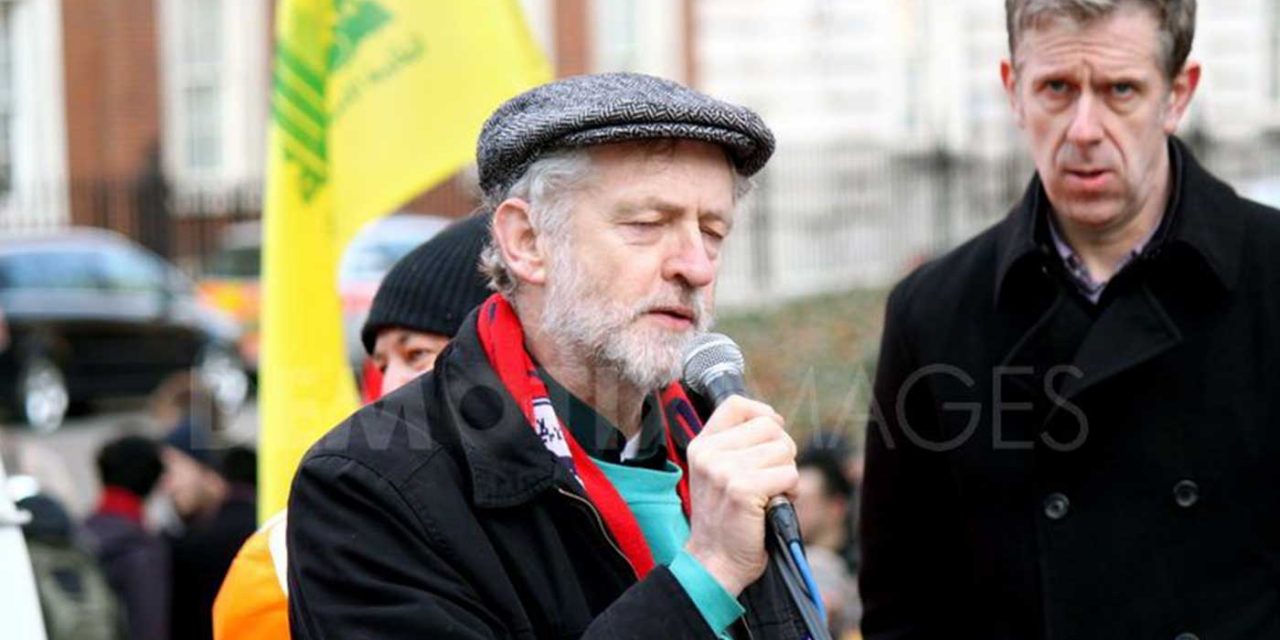 A new Israeli study into anti-Semitism with European politics shows how both the far-right and far-left are influencing mainstream politics with their hatred of Jews and how there was a convergence of views from both extremes of the political spectrum.

“We are seeing the penetration of the extremes into the political mainstream,” said Adi Kantor, one of the authors of “Contemporary Antisemitism in the Political Discourse of Five Western European Countries: Germany, France, Britain, Spain, Ireland.”

The study, a joint project of the Institute for National Security Studies in Tel Aviv and the Jewish Agency, studied expressions of antisemitism by politicians and political parties in the five Western European nations between late 2019 and late 2020. The research does not include the spike in antisemitism that occurred in Europe and the US during Israel’s 11-day Operation Guardian of the Walls against Hamas in May 2021.

The project investigated anti-Semitism on both the far left and far right of politics.

On far-right anti-Semitism they said:

Far-right parties in Western Europe have been portraying themselves as Israel supporters and even defenders of Jews, at the same time that party members continue to use expressions of classic antisemitism.

On far-left anti-Semitism they said:

Anti-semitism – defined as “malicious attitudes and stereotypes,” “comparison between Israel and Nazis,” and “denial of the right of the Jewish people to self-determination” — are overwhelmingly expressed by politicians on the left.

They saw that, worryingly, there is a growing convergence of left- and right-wing antisemitism, with similar messages and symbols being used by both extremes.

“We have to ask ourselves why,” said Kantor. “Why have people who were once centrists found homes in far-right and far-left positions?”