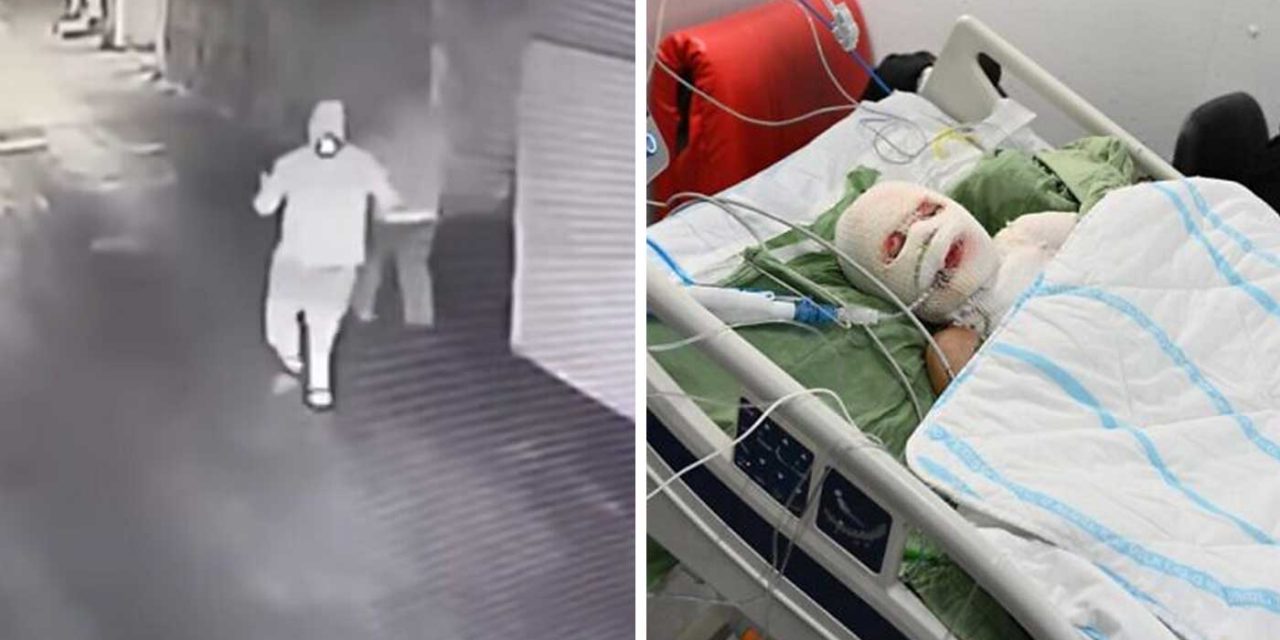 Two men were charged with attempted murder and one man as an accomplice in connection with several firebomb attacks in Jaffa last month, including one that left a 12-year-old Arab boy seriously injured, Tel Aviv prosecutors announced on Thursday.

Ahmad Daoud, 21 and Rizak Jarboa, 35, are accused of the attempted murder of Muhammad Gintazi, while 38-year-old Raed Jarboa was indicted for aiding them in the attack, which also injured Gintazi’s 10-year-old sister.

The three, all Arab residents of Jaffa, were accused of planning and carrying out attacks on Jewish homes in the city’s Ajami neighbourhood “out of a nationalist motive,” with the attack on the Gintazi family home a case of mistaken identity.

The indictment said Daoud and Rizak Jarboa prepared the Molotov cocktails in the presence of Raed Jarboa before the two took the firebombs and attacked nearby homes to “cause the deaths of Jews.”

The three were also charged with additional offences including arson, attempted arson, obstruction of justice and weapons offences in connection with the firebomb attacks they allegedly carried out on a number of homes in the city.

Muhammad Gintazi suffered burns to 18 percent of his body in the May 14 attack and suffered smoke inhalation. Doctors have since said his condition has improved. He and his sister are both traumatized by the attack and the family home was seriously damaged.