An embargo on truth: Why failing to stand up for Israel at the UN is a vote for the aggressor 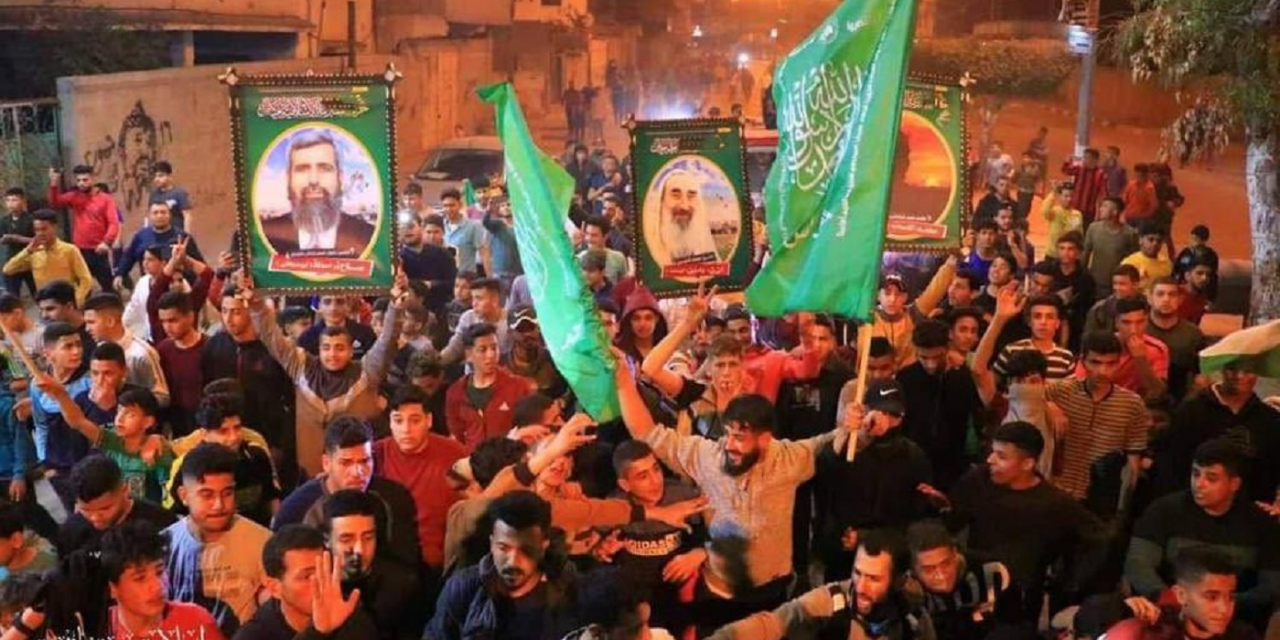 Dawn hadn’t even broken following the night-time’s terror attack in Tel Aviv, when crowds of Palestinians gathered to celebrate the murder of two childhood friends after a terrorist opened fire in one of the Israeli city’s popular bars. Celebrations among young and old took place in the streets and in mosques across Gaza and the West Bank, whilst the terrorist’s father – a senior member of the Palestinian Authority – praised his son’s actions and declared inciteful hate-speech against Israel.

It was the fifth terror attack in two weeks.

Days earlier, the member states of the UN Human Rights Council voted in favour of an arms embargo against Israel (if they have concern that the arms might be used for human rights abuses or to breach international law). The UK decided to sit on the fence by abstaining. But what is the link between the two events?

Britain has some explaining to do. Not least because Israel is an important defence ally. Israel doesn’t need British weapons (well, actually it does – the UK’s arms trade to Israel is in the hundred millions). But on a symbolic level, Israel doesn’t need British weapons, but it does need Britain to stand up against the weaponization of lies. An embargo on truth at the UN is the real problem.

The main issue with latest UNHRC vote against Israel, like all those before, is that it inverts who is the victim and who is the aggressor. This week at the UN, Israel was once again smeared as the aggressor that should be condemned and kept in check.  This is the narrative deeply embedded at the UN and within numerous human rights organisations, such as Amnesty and Human Rights Watch. This inversion of perpetrator and victim is also apparent in the media, hence why once again this week outlets such as the BBC and The Guardian made shocking headline failings by leading with the fate of the terrorist (which they typically describe as shooter) rather than leading with the fate of the victims.

The culprit nations that want to stop arms sales to Israel are obsessed that Israel might be in a stronger position to defend itself. Their obsession is so obvious that the Jewish state was the only country to receive more than one condemnation in the latest Council session – three more than Russia, which has invaded another independent, democratic country.

When terror-sympathisers revel in the murder Jews in Israel, it shouldn’t be difficult to see who the real oppressors are and the true victims. But the continual bombardment of lies against Israel has sadly weakened any moral integrity that the UN had left.  That is why we will see no resolution at the UN condemning the latest wave of Palestinian terror.

And that is why those countries that voted against Israel at the UNHRC should hang their head in shame. As for the UK, it simply isn’t good enough to sit on the fence. But Britain can do something right now to help Israel. Something Israel wants and needs. It can say no to the embargo on truth.