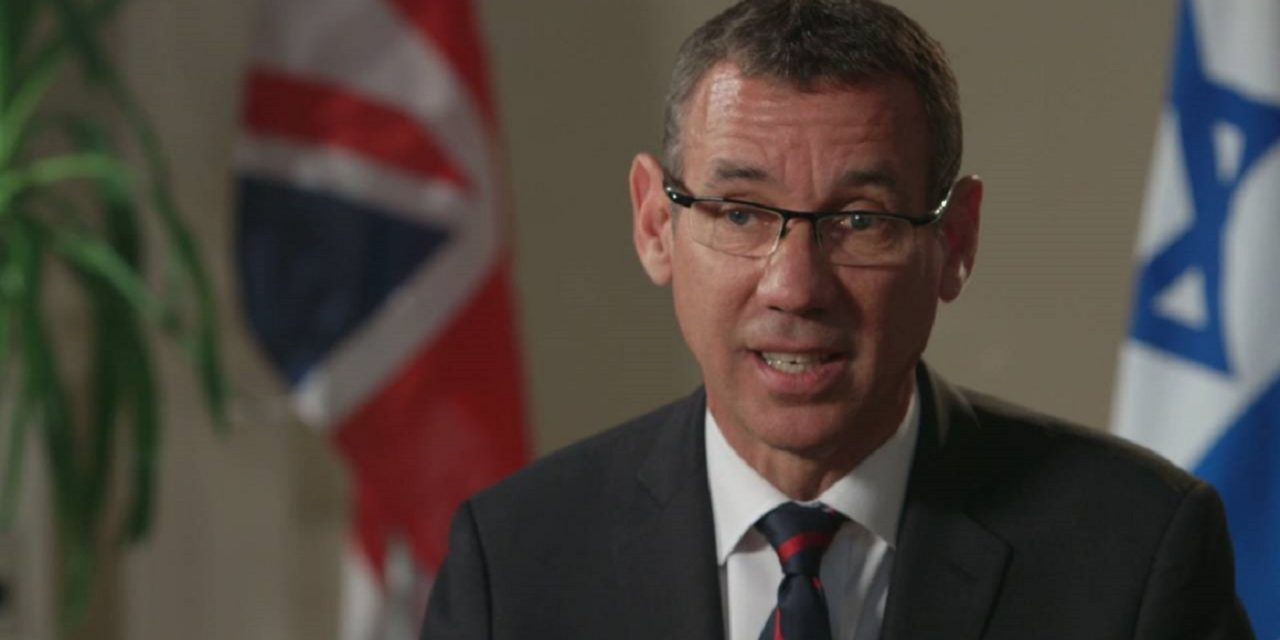 The centenary of the Balfour Declaration has helped to deepen ties between Israel and the UK, Ambassador Mark Regev has said.

Israel’s Ambassador this week reflected on a programme that included more than 160 events across the country and a dinner at Lancaster House attended by Theresa May and Benjamin Netanyahu.

“The fact Mrs May invited my prime minister for the day of the centenary as a guest of government says a lot,” he said. “The centenary gave us an opportunity to look at the relationship that goes back 100 years. For Israelis to remember the part Britain played and for the British to remember the part they played. I think there is an understanding in this country – and we don’t have to agree on all the politics all of the time – that Israel is a multi-party democracy with freedom of speech and religion.

“There’s only one land mass in the middle east that really espouses values British people hold dear and during the centenary we managed to talk about those issues which bring us together. It was also an opportunity to talk about defence and security cooperation, trade. On the Andrew Marr programme, he spoke about how security cooperation is saving British lives. People aren’t aware of that.”

Ambassador Regev described the manner in which the Embassy worked with the community on the centenary as one of his greatest sources of pride since arriving in London, along with the visit of Netanyahu which included talks with May and Boris Johnson focused on Iran and the peace process. It also covered the burgeoning economic relationship with a visit to the London Stock Exchange where he told business figures that investing in “anything in Israel, even a parking space in Tel Aviv” would yield results. Earlier, at a packed Chatham House, he outlined his foreign policy priorities. “It’s one thing speaking to the prime minister but to outline issues publicly is also important,” he said, reflecting on the fact it was the first time the Israeli leader had taken part in such a forum in the UK.

After such a wide-ranging visit over four days, the envoy said meeting community members was something to consider for a future trip. He also said Netanyahu had extended an invitation for May to visit Israel.