US: Jewish school evacuated and searched after receiving bomb threat 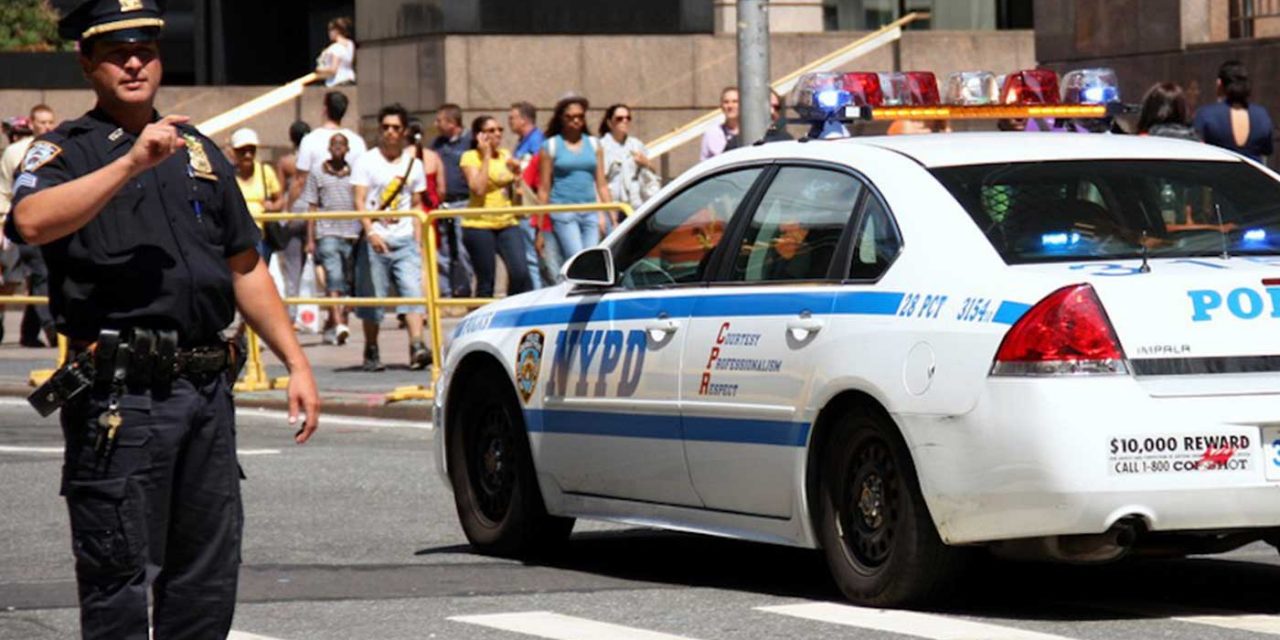 New York – An Orthodox Jewish high school was evacuated and police searched the school after a bomb threat was received earlier this week.

The bomb threat was faxed on Wednesday afternoon to the Hebrew Academy of the Five Towns and Rockaway and claimed that a bomb had been planted in the premises.

Following protocol, the school notified police and evacuated the building, taking the students to a nearby synagogue while the 4th Police Precinct’s K-9 unit inspected the building. They did not find anything.

The building was cleared and evening activities resumed on the campus as usual.

The school issued a statement on Facebook which read as follows:

A Message from the HAFTR High School Administration:

At HAFTR High School, the safety and well-being of our students and faculty are our first and foremost priorities. This afternoon, we received a note via a printer stating that a bomb had been planted on the premises. Following school protocol, we notified the 4th Police Precinct and evacuated the school population to Temple Beth El. The evacuation was rapid, orderly and as per protocol. After students and faculty were relocated to Beth El, the 4th Precinct’s K-9 unit did a thorough inspection of the building and reported that no device was discovered and the building was clear.

We want to express our deepest appreciation to the administrators, teachers, and security guards for facilitating a calm, organized evacuation. We also want to praise our students for their cooperation, maturity and respectfulness. We are very grateful to Temple Beth El and their executive director, Mr. Edelstein, for opening their doors and welcoming us immediately to their building. We also want to thank Mrs. Leslie Gang for assisting us in communicating with our students’ parents via Constant Contact; we know that clear, timely communication is essential in this type of situation. In addition, we appreciate the offers of assistance that we received from the administrators of HALB and South Shore, as well as the Lawrence School District.

B”H, the building is secure and evening activities are taking place according to schedule. We very much look forward to greeting our wonderful students and colleagues in school tomorrow morning.

With much admiration and gratitude to our school community,