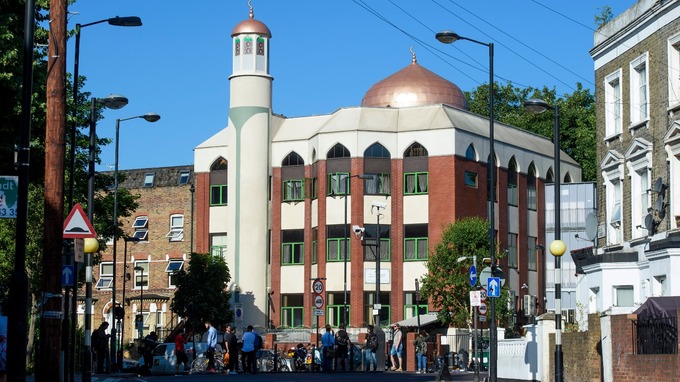 A trustee of Finsbury Park Mosque is reported to be a top-ranking member of Hamas.

According to The Times, trustee Mohammed Sawalha is a member of the political bureau of Hamas, despite it being proscribed as a terrorist group.

Jewish community figures in the UK this week suggested the revelations may warrant an investigation by the Charity Commission, given Sawalha’s role.

Mark Gardner, communications director at the Community Security Trust, said reports about Sawalha’s senior position in Hamas came as “no surprise” to his organisation, which is charged with protecting the Jewish community.

He added: “While it is not surprising, it is also very important, because British and UK-based Islamists routinely deny and obscure their links to
overseas movements. Also, it of course raises questions about his suitability to be a charity trustee.”

Sawalha, 56, was reportedly named in US court documents from 2008 as having previously been “in charge of Hamas terrorist operations in the West Bank” and had met two men accused of laundering millions of dollars to finance the group.

“He is understood to have organised convoys to Gaza, although it is unclear whether he has done so since becoming a trustee of Finsbury Park Mosque in 2010.

A spokesman for the mosque, which rose to national prominence as the home of radical cleric Abu Hamza and was targeted in a van-ramming attack in June, told Jewish News: “We were not aware about this news until it was recently made public in the media.”

He added: “We are looking at the situation and will be issuing a statement in the next couple of days. We would like to confirm that the mosque has no relationship with Hamas.”

A spokesman for the Charity Commission said it was currently considering whether to launch an investigation.