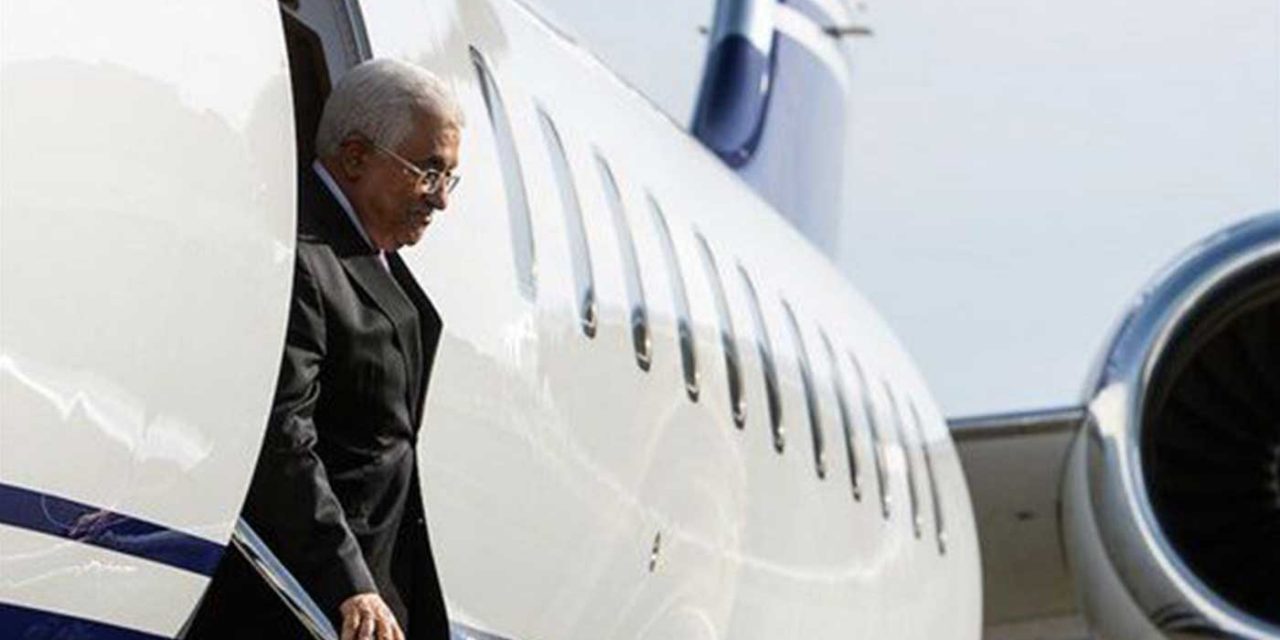 The Palestinian president will receive the plane, which will be dedicated to the president’s private use, in the Jordanian capital Amman in the coming weeks.

If this news is true, it begs the question, what will the world do about it?

In 2017, the aid from the UK to the Palestinians was £54 million ($76.5 million). This means that more than half the amount of money taken from UK taxpayers’ pockets and given to the Palestinian Authority to help the poor and needy has just been spent on a luxury plane. Will our government speak out against this?

Ironically, on Tuesday of this week the leaders of 21 global aid organisations wrote a letter to the Trump administration urging them not to cut funding to the Palestinians after it announced last week that it was withholding $65 million (£45 million) from UNRWA, the United Nations Relief and Works Agency for Palestinian Refugees.

The 21 leaders argued that Trump’s withdrawal of aid would disrupt Palestinian’s access to food, health care, education “and other critical support”.

If these global aid organisations truly care about the Palestinian people, then surely these same leaders should be writing a letter to Mahmoud Abbas.

Mahmoud Abbas was also at the European Union this week where he asked for aid because of the Trump’s cuts. The EU responded by reaffirming their support for the Palestinians as the largest donor in the world and committed to continue in this role. Will the EU now have a word with Abbas?

Other Palestinian leaders also claimed that Trump’s cut in aid would hurt “the most vulnerable” in Palestinian society, yet many live in luxury themselves and probably approved this purchase.

Abbas has long railed against the poverty of his own people while living a life of luxury. And his predecessor Yasser Arafat died a billionaire. Therefore this plane purchase should not come as a surprise.

What is always shocking, however, is the double standards used to deal with this oppressive dictator.

While Trump and Netanyahu are easy targets for anti-Israel activists and organisations, it is much harder for them to look at the reality that it is the Palestinian leadership who is at fault for the plight of their people, and they continue to be at fault whether it be through their buying of luxury planes or their continued incitement to violence.

It is also important to note too that not even Israel’s Prime Minister Netanyahu has access to a private jet, either for personal or government use. He instead opts for the cheaper option of chartering planes.