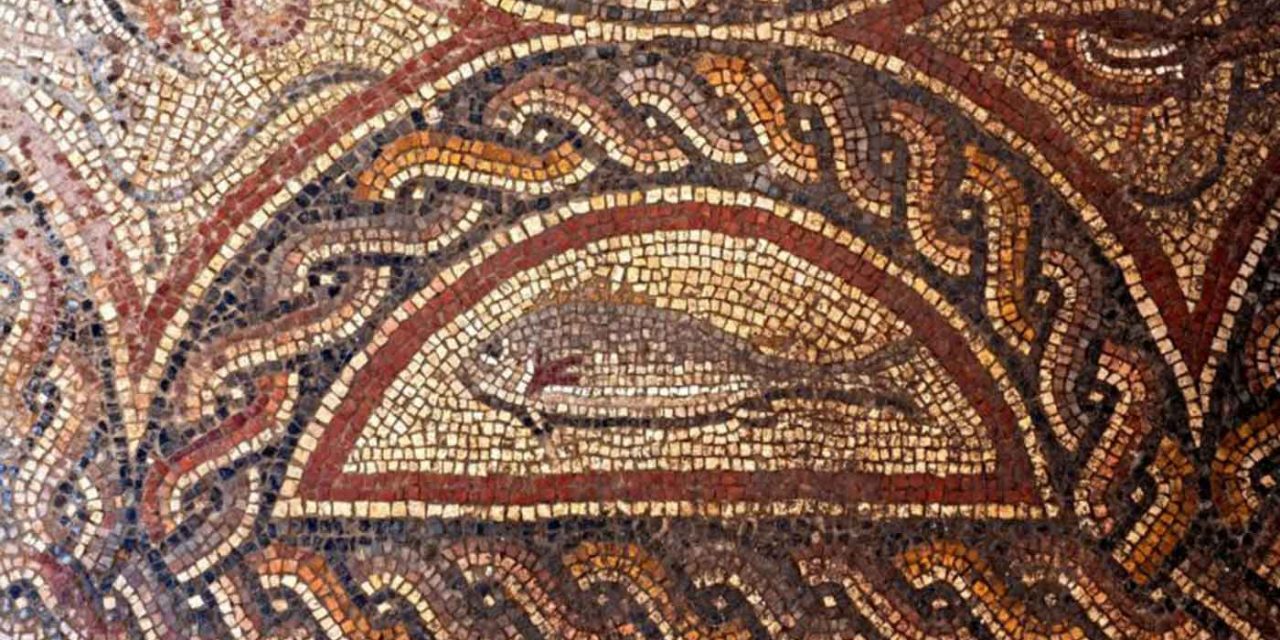 A 1,700-year-old mosaic was uncovered by archaeologists in the Israeli city of Lod on the site where a fancy Roman villa once stood.

The colourful discovery was made during excavations last month by the Israel Antiquities Authority (IAA) in preparation for the construction of a visitors’ centre that will exhibit mosaics previously discovered at the same site.

“The excavations at the site exposed a villa that included a large luxurious mosaic-paved reception room triclinium, and an internal columned courtyard, also with mosaics, and a water system. We found evidence for Mediterranean luxury that characterized the Roman empire, including attributes such as fresco wall paintings,” said Gorzalczany in an IAA press release.