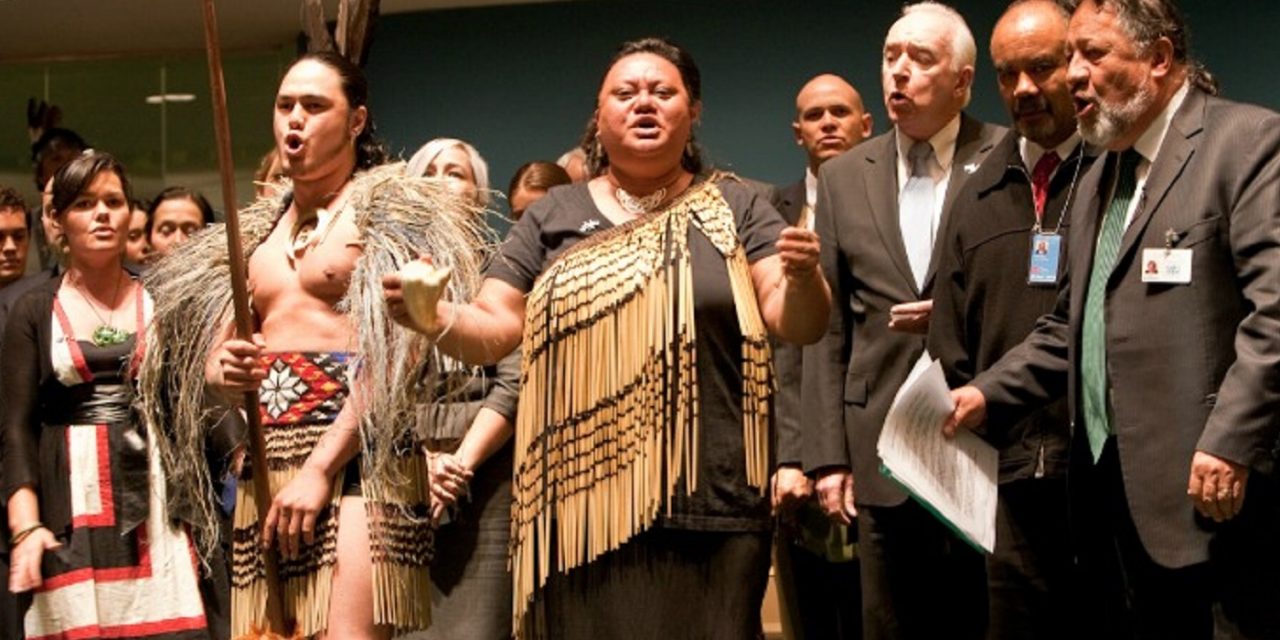 A group representing the indigenous Maori people of New Zealand held this week a traditional ceremony of apology for the country’s opposition to Israel at the UN.

According to local Jewish publication J-Wire, the whakapāha ritual particularly emphasized New Zealand’s co-sponsorship of UNSC Resolution 2334, which labeled all territory captured in the Six-Day War in 1967 as “occupied Palestinian territory,” including eastern Jerusalem and the Old City.

J-Wire reported that in recent years “increasing numbers of Māori have become more vocal and active in their support for Israel.”

For example, Maori leader Pat Ruka sought to offer a welcome to the Israeli ambassador when he returned after a rift in relations over Resolution 2334, as well as affirming Maori support for Israel.

Ruka cited the pro-Israel beliefs of his ancestors, or “tapuna,” who also advocated Jewish immigration to their lands after World War II. The offer was rejected.

The ceremony itself was highly ritualized, according to J-Wire, with the “Wero (challenge to determine whether visitors come in peace or hostility), the Karanga (call onto the Marae), Mihi (speeches), Waiata (song) and performances by Hoani Waititi Kura Kapa Haka group and Pacific Pearls.” An exchange of traditional objects followed.

“Throughout the proceedings,” said J-Wire, “many similarities between Māori and Jewish cultures were noted, such as the emphasis on whakapapa (genealogy), language, and land.”