Queen Esther and her legacy to confront present-day anti-Semitism 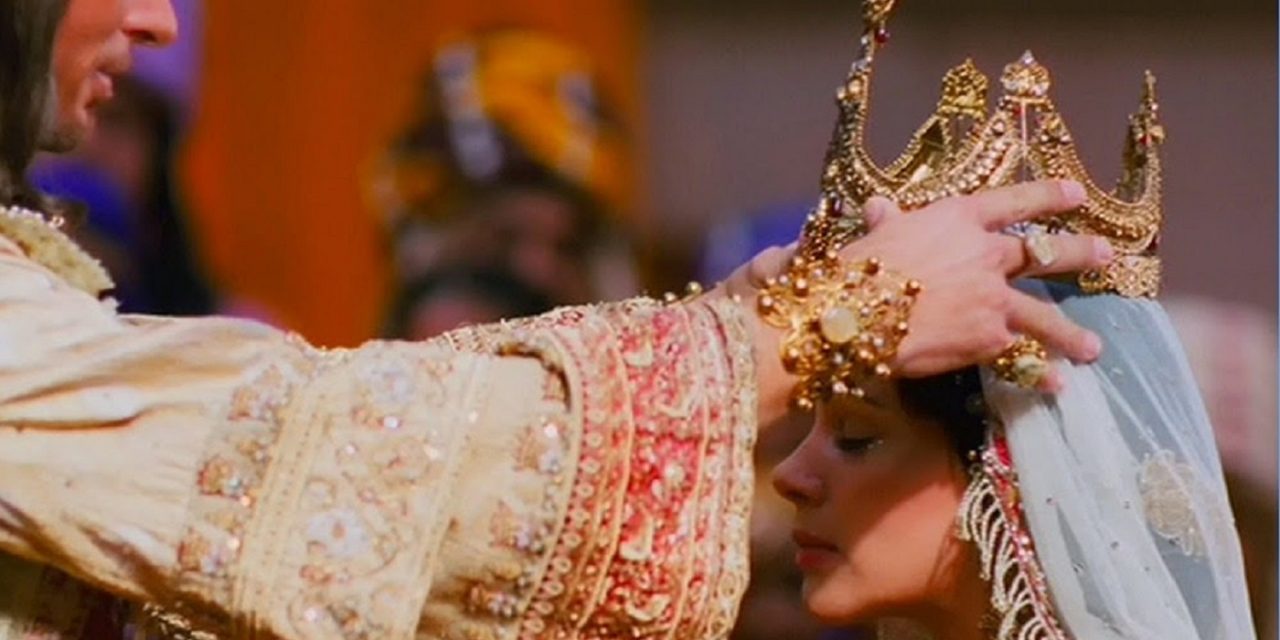 “For if you remain completely silent at this time, relief and deliverance will arise for the Jews from another place, but you and your father’s house will perish. Yet who knows whether you have come to the kingdom for such a time as this?” Esther 4:14

When God makes a promise, He never breaks it. Throughout history, God has revealed His sovereignty by manoeuvring into position people, governments and circumstances to fulfil His plans and purpose. But He also calls those that love Him to respond to His call with obedience.

The young Queen Esther, a Jewish maiden, was chosen by God for an appointed time when the Jewish people lived under the Persian Empire. Her story was at the very centre of Middle East geopolitical events at the time. King Ahasuerus’ kingdom was the largest the world had ever seen. It covered the area now known as Turkey, as well as Iraq, Iran, Pakistan, Jordan, Lebanon, and Israel; it also encompassed sections of modern-day Egypt, Sudan, Libya, and Saudi Arabia.

The Jewish people faced a crisis when the king appointed Haman to take charge over all his affairs. Haman was an evil man that hated the Jews. His hatred wasn’t influenced by his experiences, instead it was deeply rooted in his world-view, stemming from his heritage and grounded by his upbringing.  He was a descendent of Agag, who was the king of the Amalekites, a people who were Israel’s enemy for generations. The spirit of anti-Semitism was once again emerging with potentially devastating repercussions.

Esther 3:8-9 records that Haman told the king, “There is a certain people dispersed among the peoples in all the provinces of your kingdom who keep themselves separate. Their customs are different from those of all other people, and they do not obey the king’s laws; it is not in the king’s best interest to tolerate them.”

The potential imminent genocide of the Jewish people, much like the Holocaust that happened during the 20th Century, began with a non-violent form of anti-Semitism. It began with a hatred for the Jewish people, simply for being Jews. This attitude of intolerance paved the way for a hatred so intense that the next question Haman asked was “If it pleases the king, let a decree be issued to destroy them.”

In today’s anti-Semitism, as it was in Esther’s day, the Jewish people are hated simply for being Jews. Anti-Semitism is never excusable. It seems to have no rationality or logic , yet anti-Semitism always has its root. Whether found in the Far Left, the Far Right or in radical Islam, we must resolve to never be silent in confronting it. Even within the church, anti-Semitic attitudes exist due to false teaching about God’s plan for Israel and the Jewish people. This is something that must be addressed.

Likewise, hatred for the State of Israel is a hatred for the Jewish people having their own State. It is why when there are so much persecution and injustices across the Middle East, anti-Semites will pick on the world’s only Jewish state, Israel. When leadership in Iran or the terrorist organisations, Hamas, Hezbollah or ISIS call for the destruction of Israel, they mean the Jews. When pro-Palestinian protesters in London or New York or Sydney chant, “From the river to the sea, Palestine will be free” they are not talking about the so-called West Bank or Gaza, they are inferring the entire Land of Israel, the homeland of the Jewish people for over 3,000 years, will be “free of all Jews”.

Esther was a remarkable woman and an incredible example of wisdom and courage in the midst of this same hatred. She took her life in her hands and decided to intercede with the king on behalf of her beloved people despite the consequences to herself. This is because anyone approaching the king without being summoned was immediately put to death.

Esther had a love for Israel. She had a trust in God for Israel’s deliverance. But she also had a strategy. She enlisted Mordecai to gather the Israelites together and fast for three days, and by implication pray for her.

It is worth noting that hatred for Israel is not just a political matter – it is a spiritual one. That is because anti-Semitism is also anti-God. Praying for Israel is a wise foundation for standing with Israel practically. Esther recognised that the God of Abraham, Isaac and Jacob is the defender of Israel and it is only with His leading that the evil of anti-Semitism can be effectively countered.

Esther’s bravery and willingness to stand up for her people reminds us that we must not be silent in the presence of evil, but must confront and eliminate it. We are reminded that while oppressors come and go, God’s promise and covenant with his people, Israel, is everlasting.

The ancient problem of anti-Semitism exists in our world today and calls all those that follow the Bible to respond. Let us follow Esther’s example by not remaining silent when confronted by evil and standing for Israel “for such a time as this”.