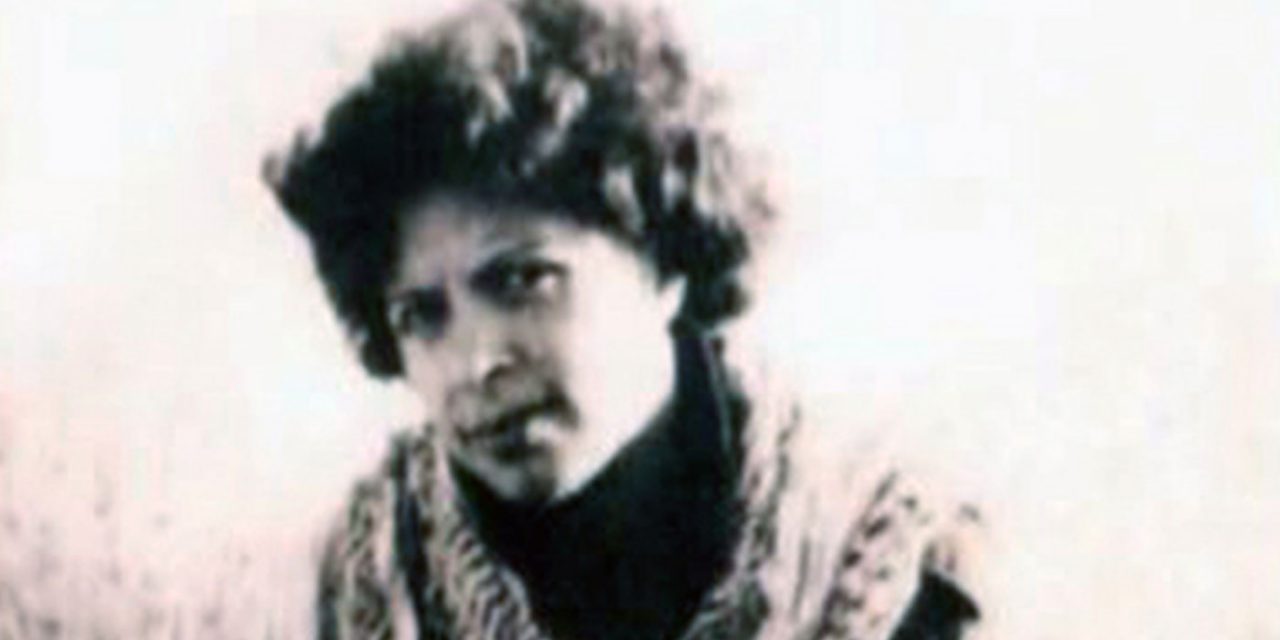 The Palestinian Liberation Organisation (PLO) is naming a new youth camp after Dalal Mughrabi, the female Palestinian terrorist who lead the 1978 Coastal Road Massacre, one of the deadliest attacks on Israeli soil that left 37 Israeli civilians dead, including 12 children.

The attack turned Dalal into a national hero among Palestinians, with multiple schools, buildings, and streets in the West Bank bearing her name.

The “Brothers of Dalal” youth camp is being run by the PLO Supreme Council for Youth and Sports, according to Palestinian Media Watch.

The five-day camp will open next month, with “the participation of 45 young men and women,” including university students, the Facebook page for the PLO said.

District Governor of Ramallah Laila Ghannam, a Palestinian Authority official, “welcomed [the] efforts to hold a camp named after Martyr Dalal Mughrabi” in a Facebook post.

“She praised the creative initiative and its goals, and particularly everything connected to remembering the pure-hearted martyrs,” a translation by PMW said.

The PLO Supreme Council for Youth and Sports is headed by Fatah Central Committee Secretary Jibril Rajoub, who is known for inciting terror and making remarks against Israel on the PA’s official television channel.

He is quoted as describing terrorists as “heroes” and “a crown on the head of every Palestinian”. He also said, “If we had a nuke, we’d have used it [against Israel] this very morning.”