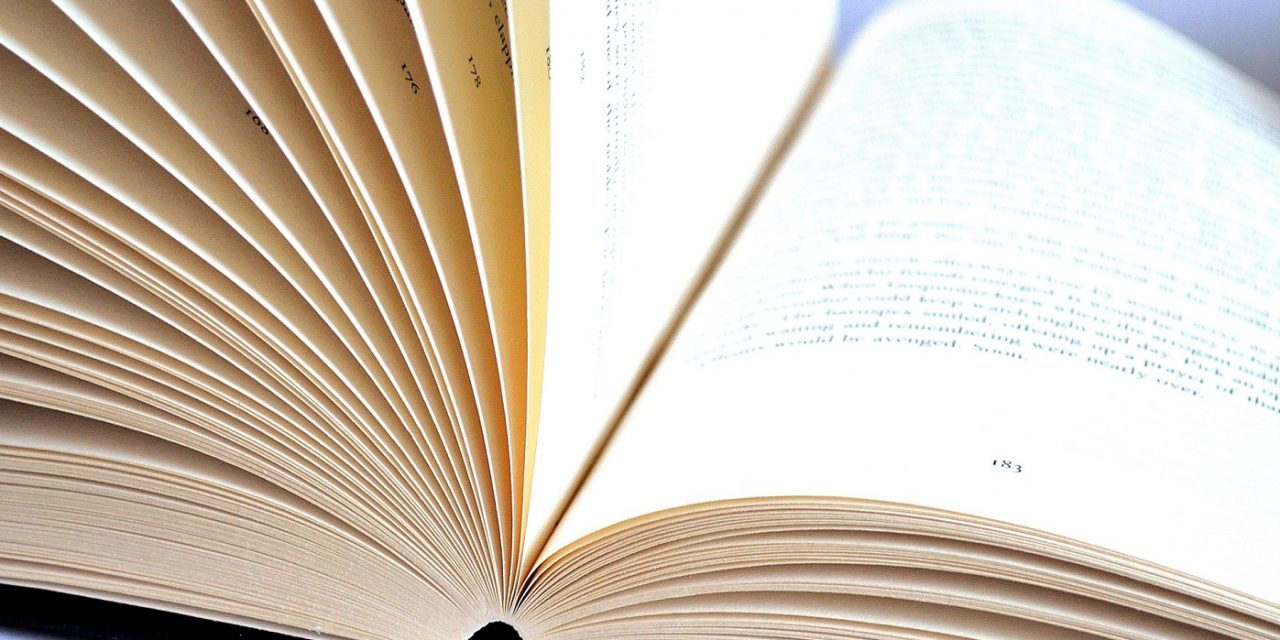 Amazon UK has removed four books from sale which question or deny the Holocaust, following discussions with the Board of Deputies.

The titles, including ‘Holocaust: The Greatest Lie Ever Told’ and ‘The Case Against the Presumed Extermination of European Jewry,’ were withdrawn from sale this week, despite it being legal to sell them in the UK.

Board of Deputies’ vice-president Marie van der Zyl said: “It is very welcome that Amazon has listened and removed the offending titles from their website. These are not works of historical integrity. They are an anti-Semitic attempt to exonerate the Nazis of their crimes and to stoke the fires of hatred.”

Amazon UK had earlier refused to pull them from sale, because there are no laws against Holocaust denial in the UK, unlike in other European countries like Germany and France.

After the apparent U-turn, Van der Zyl added: “Should any member of the public find further offending works, please get in contact with us and we will report them using the appropriate channels.”