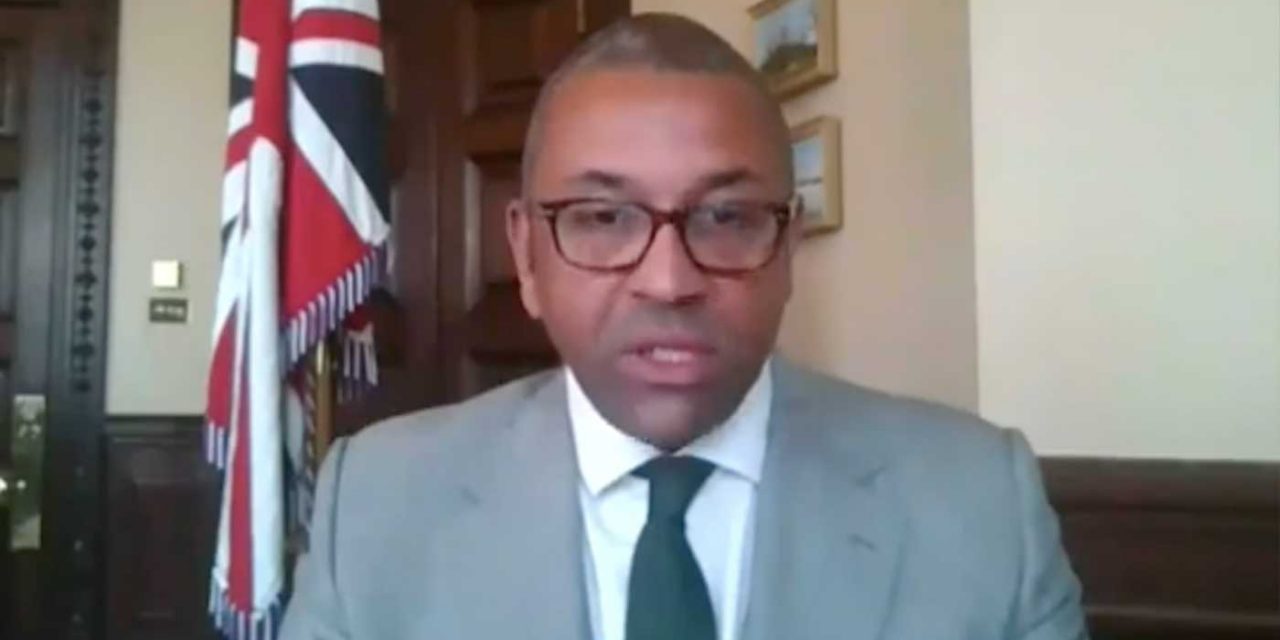 The UK’s Middle East Minister, James Cleverly, has raised concerns that the United Kingdom may consider sanctioning Israel if it plans to apply sovereignty over parts of Judea and Samaria (the West Bank).

Mr Cleverly slammed Israel’s plans as being “unacceptable” and said such action “could not go unanswered”, imploring Israel to reconsider.

CUFI UK supports Israel’s right to declare sovereignty over its historic homeland, the land that was given to them by God as outlined in the Bible some 3,000 years ago. Therefore, we strongly disagree with our government’s stance on this issue.

Cleverly was speaking on behalf of the UK government at the UN Security Council last week in a special meeting regarding the Israel-Palestinian conflict. His full speech can be viewed here.

The Middle East Minister said, “As my Prime Minister said on 16 June, the UK strongly opposes annexation, which would breach international law. The United Kingdom will not recognise any unilateral attempt to change the border.”

“Such a step would go against the rules-based international order and the UN Charter. Annexation could not go unanswered, and we implore Israel to reconsider.”

Mr Cleverly outlines the UK’s position on the solution to the Israel-Palestinian conflict saying, “A lasting agreement will only be achieved by real movement towards renewed peace by negotiation; negotiations that create a viable and sovereign Palestinian state, living in peace and security side-by-side with Israel, based on the 1967 borders with agreed land swaps, Jerusalem as the shared capital of both states, and a just, fair, agreed and realistic settlement for refugees.”

It is also notable that during Mr Cleverly’s speech he did not criticise both sides equally or fairly.

He named and shamed Israel, listing a number of points against them, then he mentioned Hamas terrorism, but he failed to mention the Palestinian Authority.

His condemnations put Israel on the same level as Hamas and gave the Palestinian Authority a free ride. Despite the fact the PA has done everything to hinder peace, funds terrorism against Jews and has not had an election for the past fourteen years.

The way the UK is currently treating Israel is no way to treat a cherished friend or ally.

We expect better from the UK government.