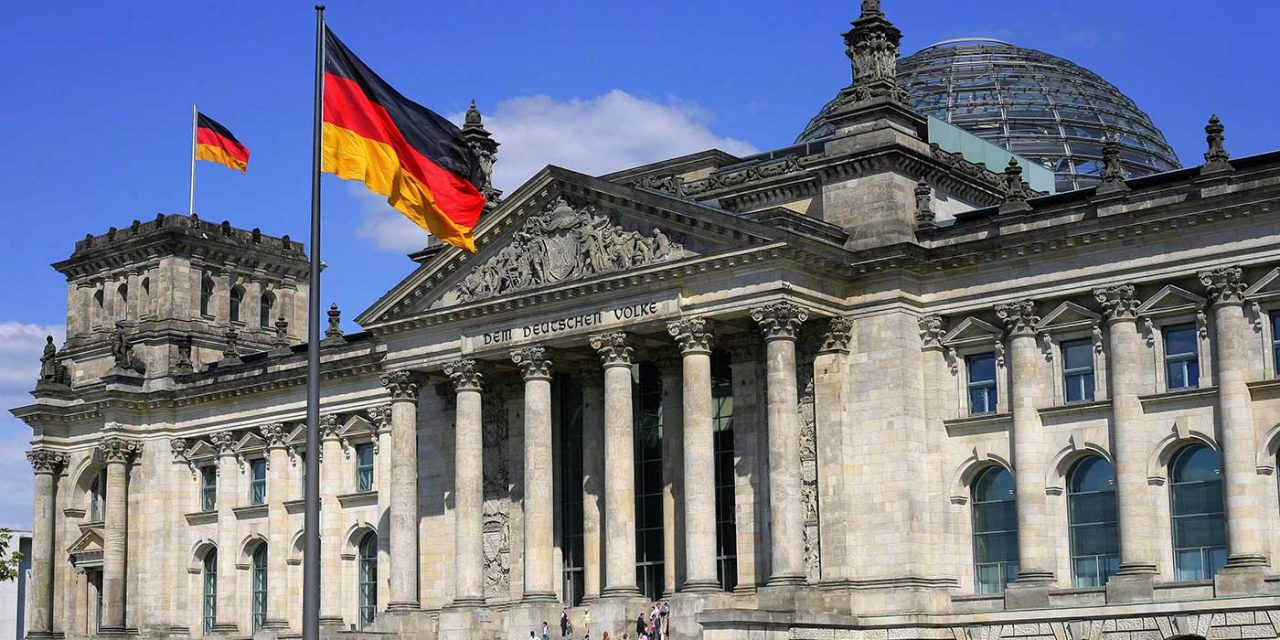 Threatening Israel with sanctions over the application of sovereignty in Judea and Samaria would have “no constructive effect”, according to a motion passed by the German parliament Wednesday as the country took over the EU presidency.

The move effectively puts a lid on the prospect of EU sanctions over the sovereignty plans, despite weeks of vocal opposition from the bloc.

While rejecting any “annexation” as illegal under international law, the document states that “discussions on unilateral sanctions or threats of sanctions have no constructive effect” on the Arab-Israeli peace process.

The government of Israeli Prime Minister Binyamin Netanyahu had set July 1 as the date when it could begin to apply sovereignty over Jewish communities in Judea and Samaria
as well as the strategic Jordan Valley.

The move was endorsed by a Middle East plan unveiled by US President Donald Trump in January.