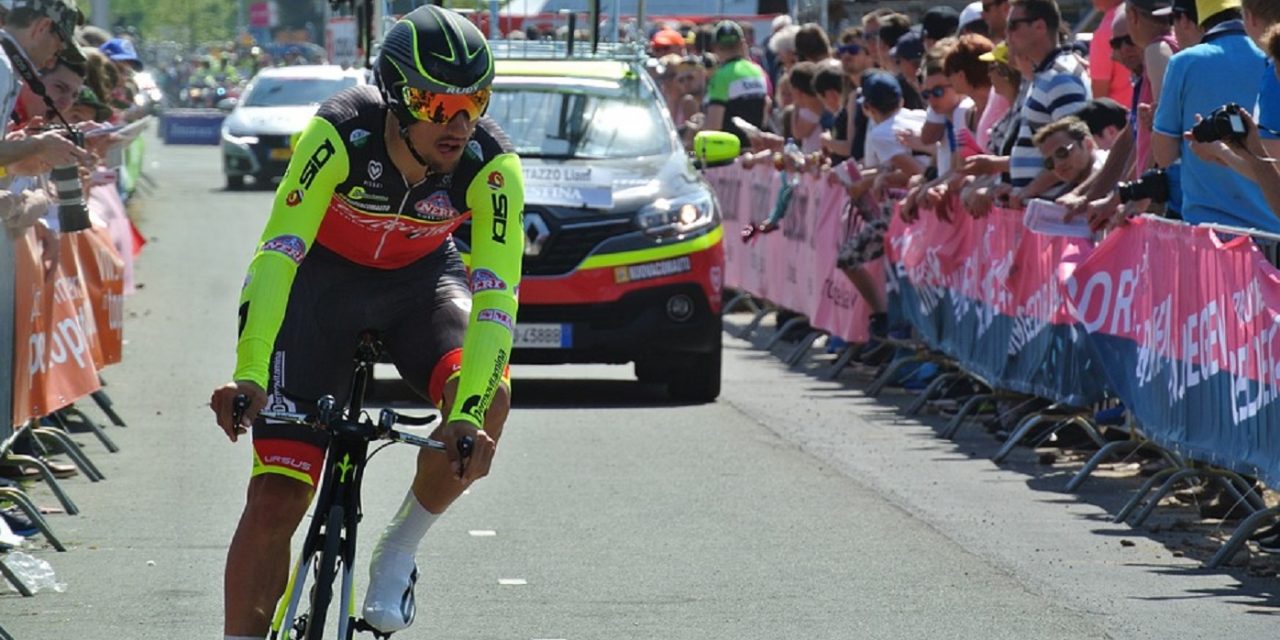 Organizers of the prestigious Giro d’Italia cycling event have apologized for referring to the start of the race as being in “West Jerusalem,” and said they had removed the term from all official materials.

The first day of the 101st edition of the Italian race, set for May 4, 2018, will take place in Jerusalem, the first time the race starts outside of Europe, and the biggest sporting event to be hosted by Israel.

Ministers on Wednesday threatened to drop their partnership in the first stage of the Giro d’Italia if the wording was not altered.

“RCS Sport would like to clarify that the start of the Giro d’Italia 2018 will take place from the city of Jerusalem,” the organizers said in a statement on their website. “During the Presentation of the 2018 race course, technical material containing the wording “West Jerusalem” was used, due to the fact that the race will take place logistically in that area of the city. That particular wording, devoid of any political value, has been removed from any material related to the Giro d’Italia.”

Minister of Culture and Sport Miri Regev and Tourism Minister Yariv Levin immediately took notice of what they considered to be a slight on the capital city of the State of Israel.  Levin threatened organizers, saying, “In the event that the publication on the site defining the starting point of the competition as ‘West Jerusalem’ is not changed, the government of Israel will not be involved in the event.” Regev said, “In Jerusalem, the capital of Israel, there is no East and West. There is only one united Jerusalem.” According to Levin the website statement “violates the agreement made with the Israeli government” by the  race organizers.

“Last night, we were all shocked, and frankly deeply offended as we watched the official presentation of the Giro d’Italia 2018 routes, when our capital city was referred to as “West Jerusalem,” said Sylvan Adams, honorary President of Giro d’Italia’s ‘Big Start Israel.’ “I made it clear to our Italian counterparts that this was totally unacceptable.   Just as there is no such city as West Rome or West Paris, neither is there a city named West Jerusalem. As a result of those conversations, the Giro d’Italia organizers have now removed all such erroneous references, and assured us that this will not be repeated.”

“A billion people will have the opportunity to view a large portion of our beautiful country, from Haifa to Eilat,” Adams said.