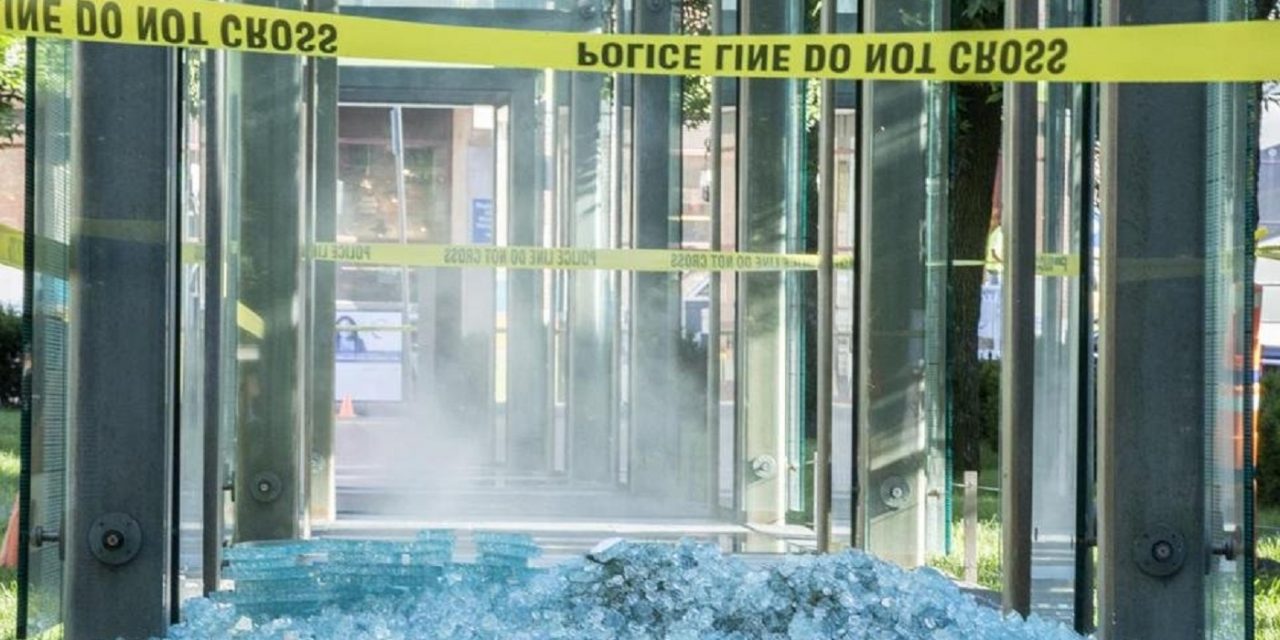 A man from the Boston area was arrested and charged after he allegedly caused serious damage to the New England Holocaust Memorial in Boston, Massachusetts on Wednesday morning, according to local media.

Eyewitnesses reported that the alleged perpetrator used a large rock to destroy a pane of glass at the memorial.

The shattered pane was etched with numbers tattooed onto the arms of Jews murdered in Nazi death camps. https://t.co/OejBCWaqd7

The suspect was arrested by Boston police shortly after carrying out the act, according to witnesses.

Erected in 1995, the Holocaust memorial consists of six towering glass columns engraved with over two-million numbers. Each tower represents a major Nazi extermination camp, but can also be interpreted as representing the six million Jews that perished in the Holocaust. Steam rises up through the towers from metal grates below.

Boston Mayor Marty Walsh is aware of the damage and is said to have ordered quick repairs to the memorial.