Behind the scenes with the Trumps and Netanyahus 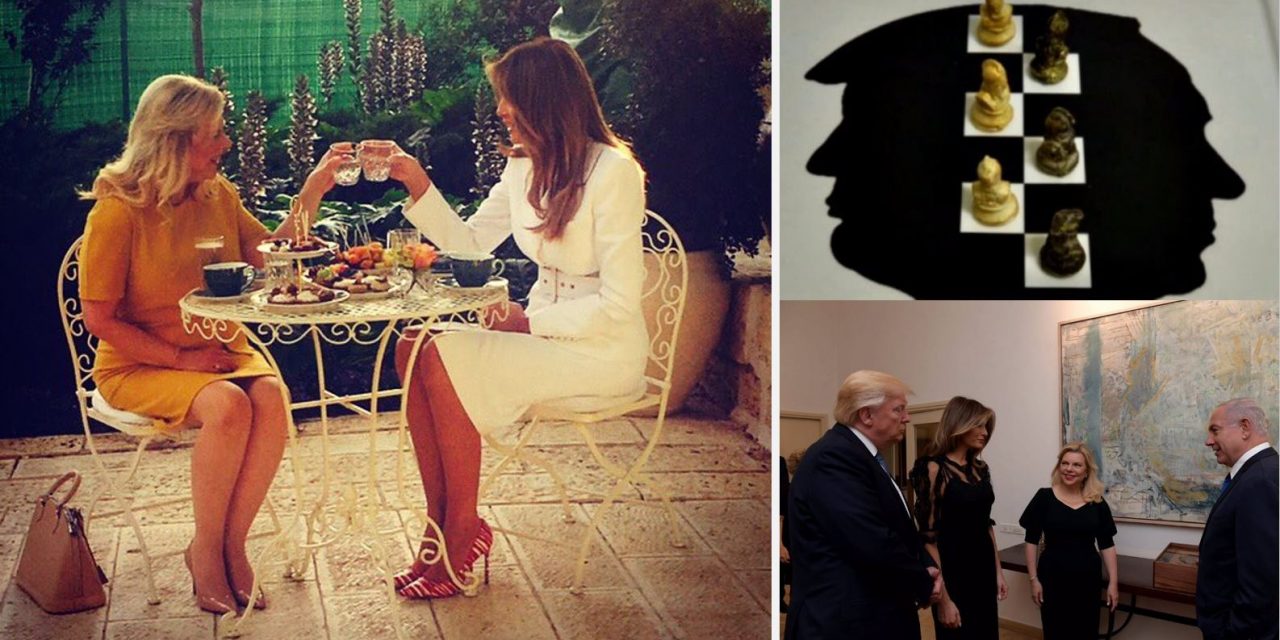 President Trump has completed a historic visit to Israel. The full report is here, but we thought we would take a lighter look at what happened behind the scenes and the strong friendship that has developed between the two couples.

#Trump doing dinner with #Netanyahu, his wife and his son in #Israel.

The desert plate at #israel's dinner for #DonaldTrump had pralines on a background of #Netanyahu's and #Trump's heads fused together. lol pic.twitter.com/3YhLxIVHRz

Thank u @IsraeliPM & Sara Netanyahu for your warm hospitality. Such a beautiful country with rich history & wonderful people. #Israel pic.twitter.com/nwQUGJi2mk

The US President and Israeli PM embrace

Thank you for unrelenting support and a friendship that comes from the heart to the Jewish people & Jewish state.
Thank you, President Trump pic.twitter.com/3imSWM5Xo6

Security was incredibly high in Jerusalem during the visit. Take a look at the President’s convoy

Melania and Ivanka Trump pray at the Western Wall

WATCH: Melania and Ivanka Trump pray at the Western Wall in Jerusalem. pic.twitter.com/G3uD5ngNrI

And this photo that says it all 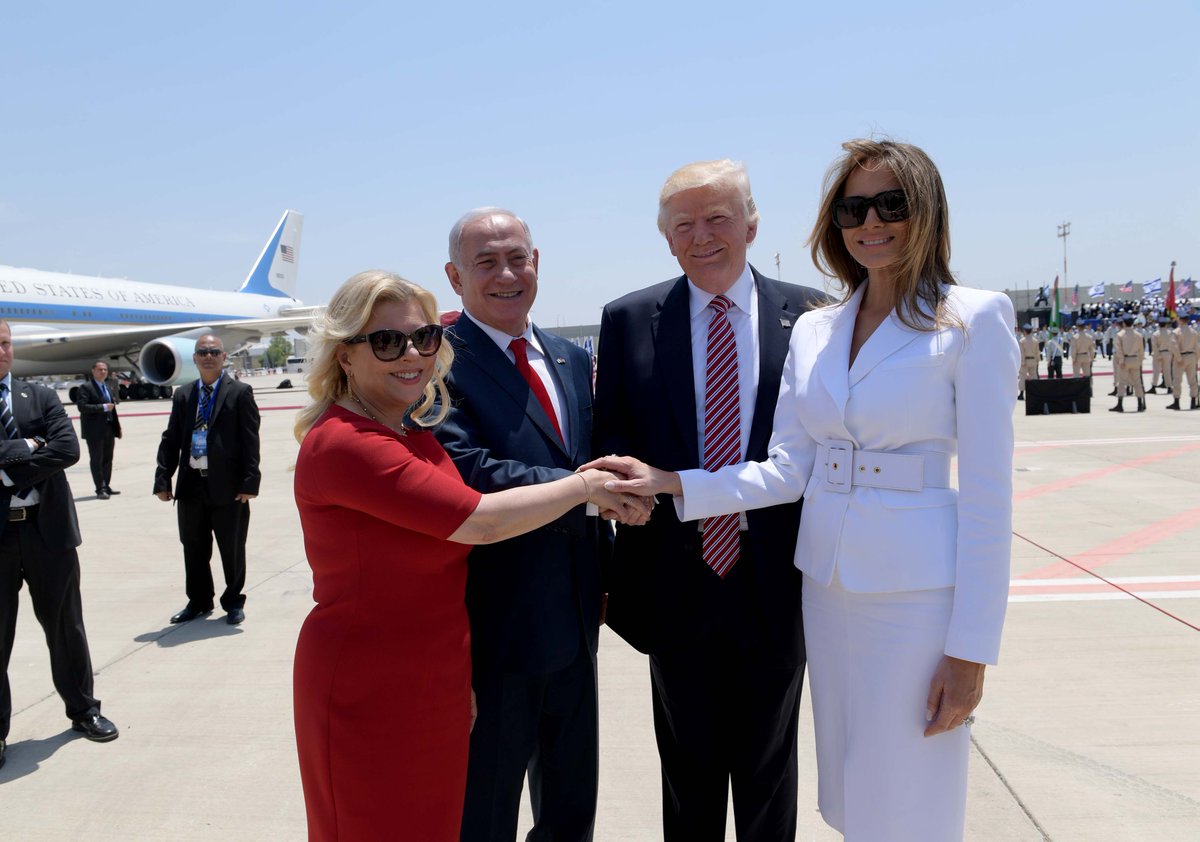