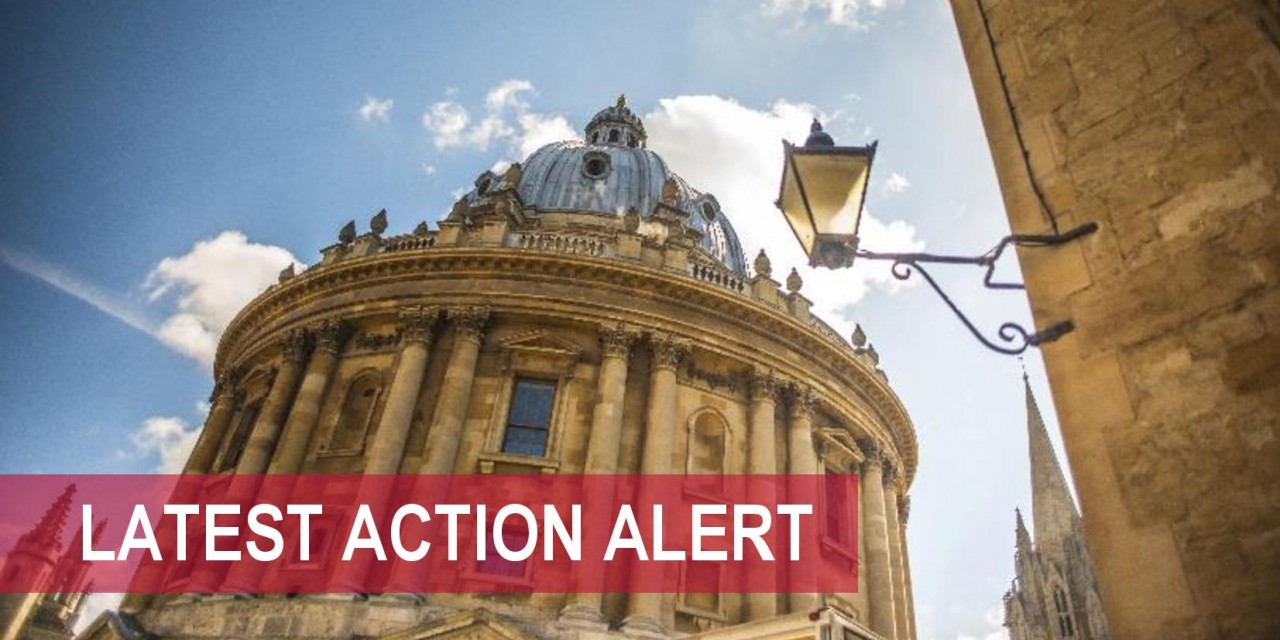 In the coming days and weeks, students in universities across the country will be urged to participate in the so-called Israel Apartheid Week (IAW).

As you will know through our coverage online and on social media, our universities are increasingly becoming hotbeds of anti-Semitism and ugly anti-Israel rhetoric. The so-called Israel Apartheid Week is not only offensive and intimidating, but it is based on complete lies.

We have a responsibility to ensure that universities in this country are places where truth speaks louder than lies. This is why we ask you to spend just a few moments to take action in what is possibly one of our most important campaigns so far – because this impacts the next generation and their understanding of Israel. We cannot sit back as this nation’s future political leaders, doctors, journalists, teachers, business people and other professionals are fed lies that demonise the Jewish State.

Organisers of Israel Apartheid Week plan to distribute offensive and mendacious propaganda to students in university campuses across the country and in doing so they break the law.  This is because Universities in Britain and Northern Ireland have a legal duty to foster good relations between students of different nationalities, ethnic groups and/or religious beliefs. Israeli students are protected as a nationality and Jewish students are protected as an ethnic group, irrespective of their religious beliefs. To comply with this important duty universities must refuse to allow university property to display false and inflammatory propaganda that includes the phrase “Israel Apartheid Week”.

Israel is NOT an apartheid state

In partnership with Israel Britain Alliance, we are asking you to please send an email to the President of Universities UK and your constituency MP to ensure that British universities comply with the law. Using the pre-completed letter, you can contact them in just a few simple steps!