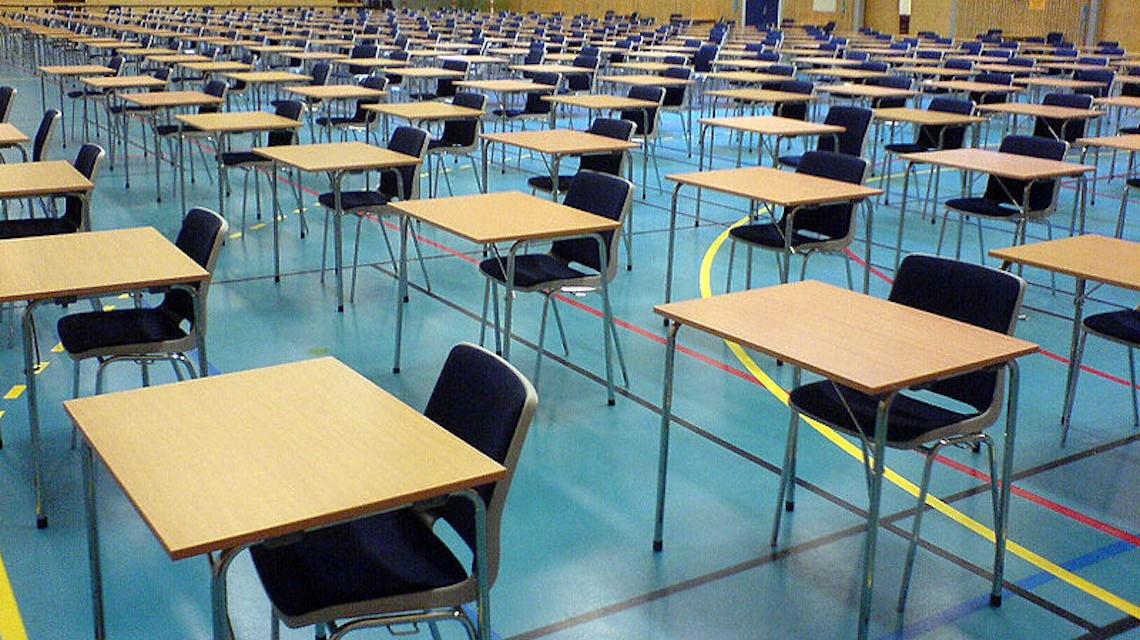 A Norwegian blog has pointed out how Norway’s school system is increasingly removing Judaism from its religious studies and favouring Islam. This is happening as concerns about anti-Semitism are on the rise.

The Norwegian Government prides itself on being one of the first nations to have an action plan against antisemitism in Norway. However, while the government’s central strategy to rid Norway of anti-Semitism includes more education about Judaism and antisemitism in schools, as well as dedicating more funds towards research on the subjects, it is therefore highly ironic that the national syllabus on Religious Education in secondary school does not mention Judaism even in an parenthesis, the blog states.

In an interview, Suzanne Thobro, an expert on Religious Studies states the current situation is “striking” that so little Judaism is taught in Norwegian schools.

“Judaism’s space in textbooks has become as small, it is as the period before the 1970s. With growing anti-Semitism in society, this is unfortunate,” Thobro states.

Thobro (36) is a PhD candidate in Religious Studies at the University of Tromsø (UiT). She has researched books on religion courses for high schools and has studied the developments from 1935 and until today.

“We have a Jewish minority in Norway, that in itself is the reason good enough to clarify Judaism in the study of religion in schools. We’ve got a history of World War II, and with increasing anti-Semitism in Europe, which also makes Judaism relevant,” says Thobro.

You can read the full article here.