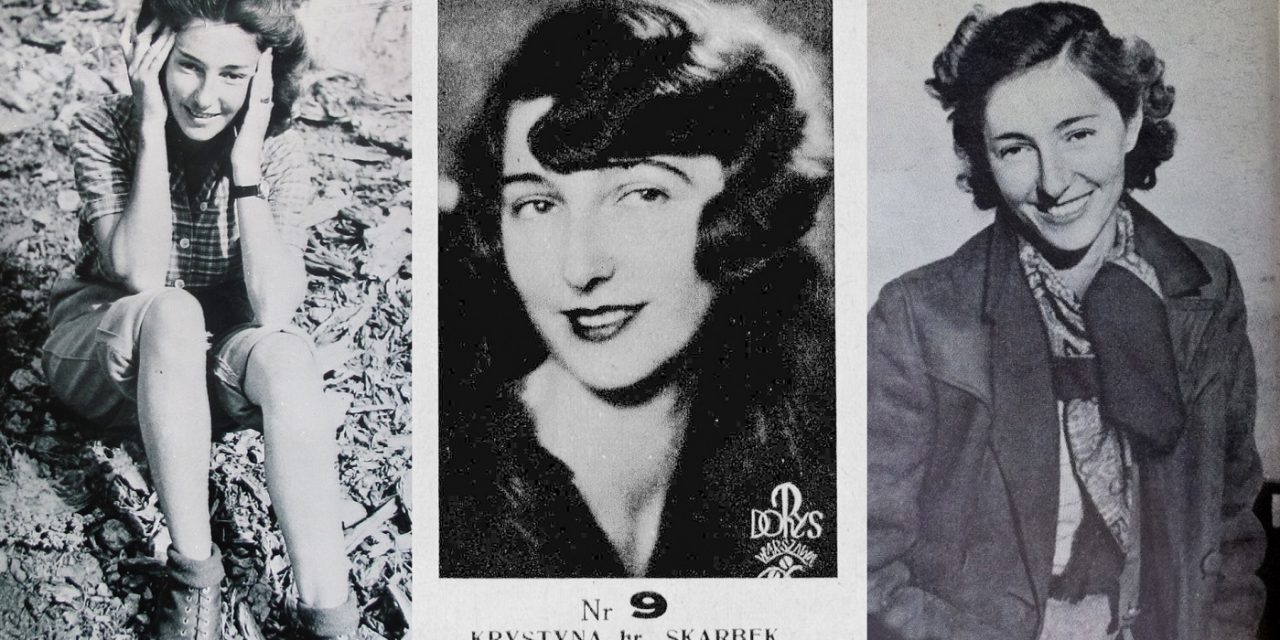 A Jewish woman from Poland who became a top British spy during the Second World War has been honoured with a Blue Plaque in Kensington.

Christine Granville, born Krystyna Skarbek to a Jewish mother and Christian father, was “Churchill’s favourite spy” for her incredible wartime exploits operating behind enemy lines. She survived the war only to be killed in 1952 by an obsessed stalker.

A law unto herself, Granville was first female special agent of Britain’s Special Operations Executive (SOE), conducting espionage, sabotage and reconnaissance missions in Nazi-occupied Europe. She was motivated to sign up in 1939 after the Nazis invaded her homeland, and was ultimately its longest serving agent.

Her recruiter called her “a flaming Polish patriot, expert skier and great adventuress”, a description she lived up to across the continent, albeit as many aliases.

Among her exploits she crossed the snow-bound Polish border on skis in temperatures of -30°C, smuggled microfilm across Europe to show Hitler’s USSR invasion plans and rescued French agents from the Gestapo.

She also secured the defection of an entire German garrison in a strategic pass in the Alps and saved the lives of many of her male colleagues. Most think she was the inspiration for Vesper Lynd, a spy in Ian Fleming’s first 007 novel, Casino Royale.