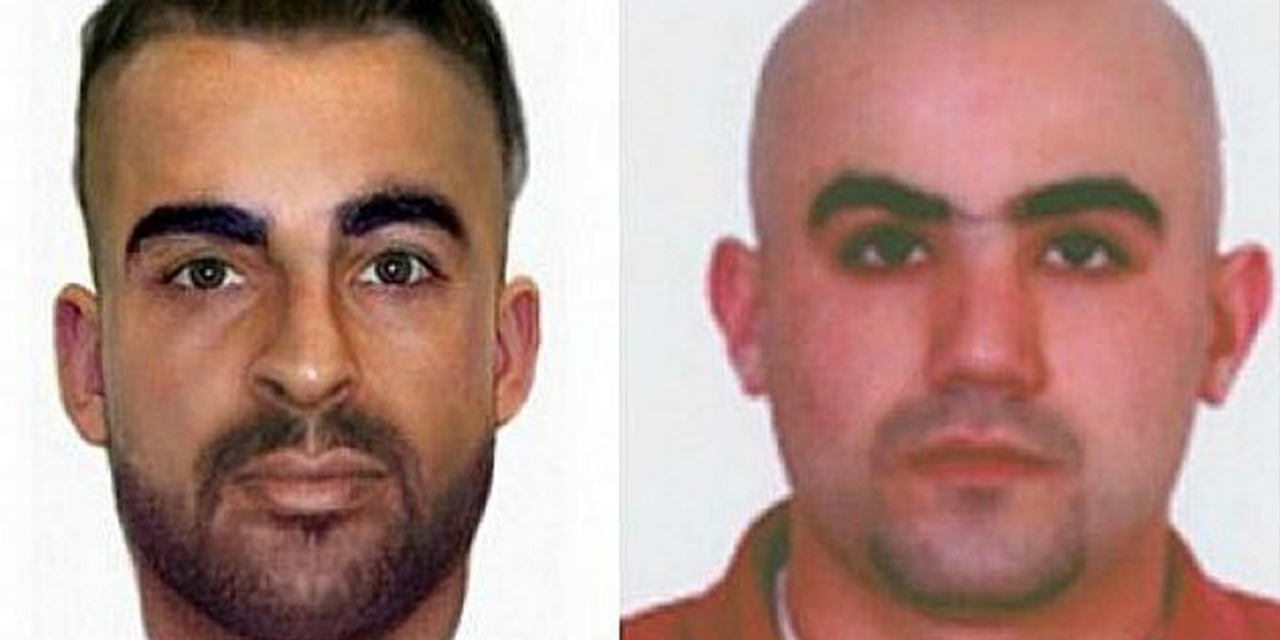 A Bulgarian court on Monday sentenced two men to life in prison over a deadly 2012 bus bomb attack on Israeli tourists at the country’s Burgas airport.

The attack in July 2012 killed five Israelis, including a pregnant woman, and their Bulgarian bus driver, and left over 35 people injured.

A Franco-Lebanese man who carried the explosive was also killed.

It was the deadliest attack against Israelis abroad since 2004.

Bulgarian and Israeli authorities blamed the bombing on the Lebanese Shiite terror group Hezbollah, playing a part in a subsequent European Union decision to blacklist Hezbollah’s military wing as a terrorist organization.