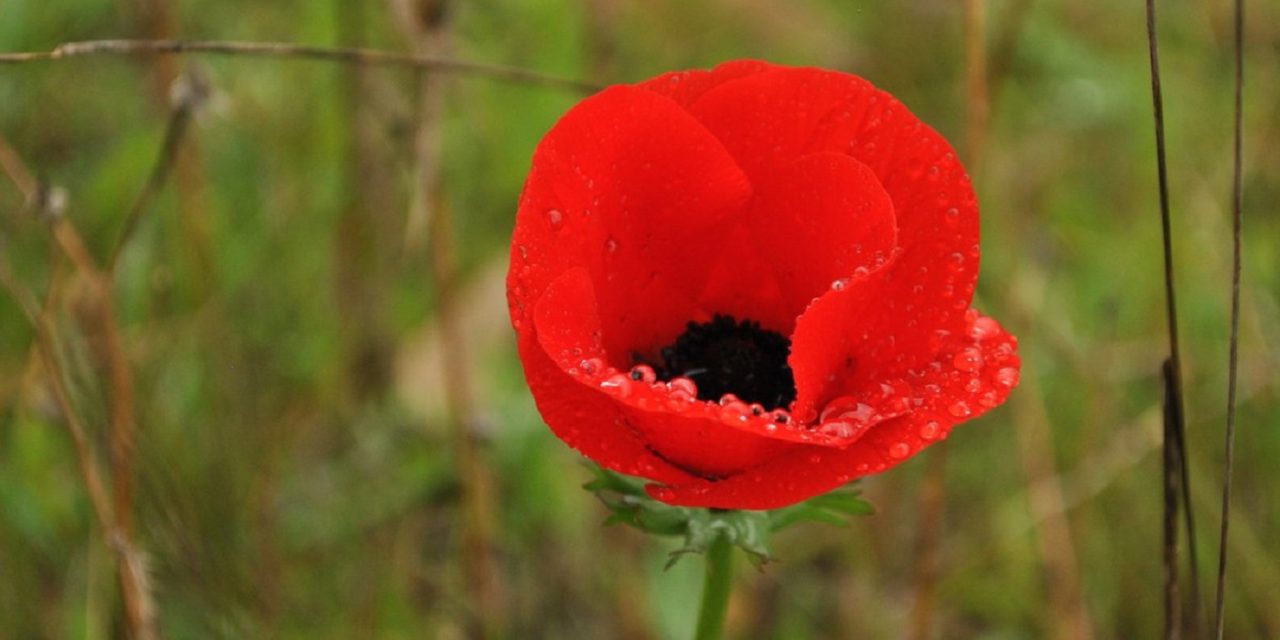 Only months after the fields were charred by Hamas fire balloons, some 60,000 Israelis flocked to nature reserves this weekend at the Gaza border to celebrate the blooming of Israel’s national flower, red anemones (kalaniyot).

Friday and Saturday marked the first two days of the Adom Darom (Red South) Festival, which will be held on every weekend throughout the month of February and the first weekend in March.

The festival goers were among 150,000 Israelis who trekked in national parks throughout the country Saturday with many taking advantage of unseasonably sunny weather after weeks of considerable rains, which allowed for the explosion of red flowers seen in the country’s south.

Authorities warned visitors to look out for any suspicious objects, including kites or balloons, and not to approach them, but the high number of Israelis to the area is expected to continue over the next few weekends.

During 2018, Gaza protesters have launched hundreds of such incendiary kites and balloons into Israel. Over 7,000 acres of land were burned, causing millions of shekels in damages. Some balloons carried improvised explosive devices.

Yet despite the destruction caused, Israel’s south is blooming once again.