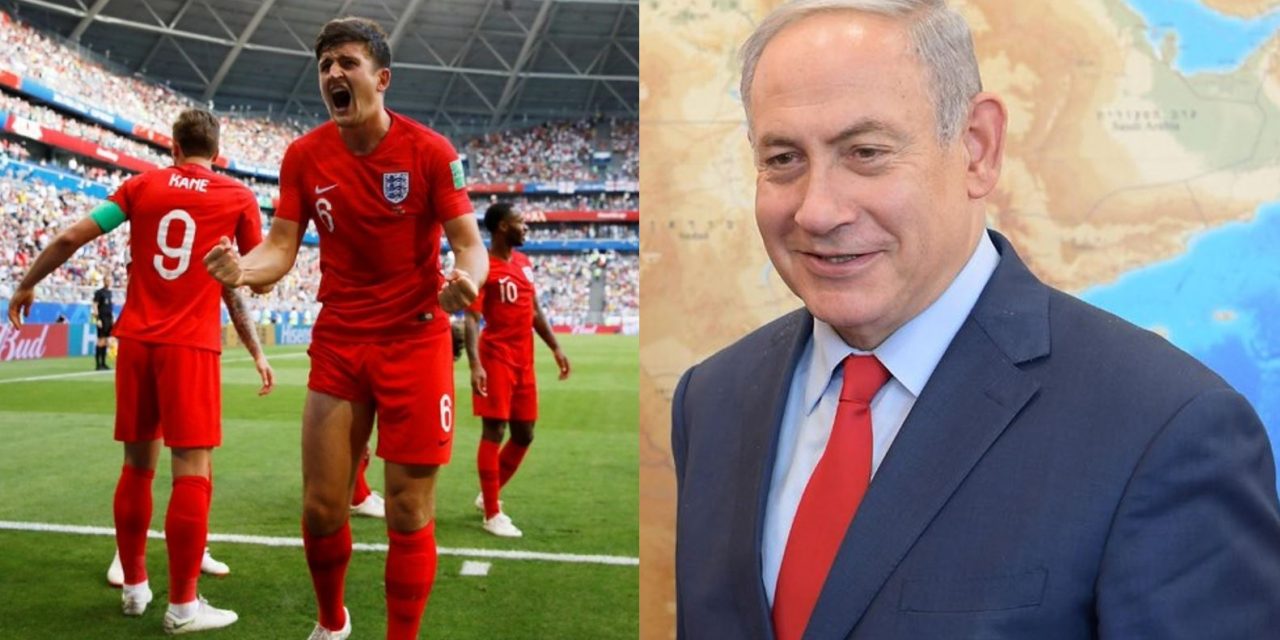 PM Netanyahu will be travelling to Moscow on Wednesday 11 July to meet President Putin. The Jerusalem Post reports that “This is the day of the second World Cup semi-final match in Moscow, and Netanyahu is expected to attend.”

Breaking: Netanyahu will be in Moscow for the second semi finale of the @FIFAWorldCup. Either Russia or Croatia will face Sweden, England or Colombia.

And yes, he's also going to be meeting Putin to discuss Syria.

The scheduled trip to Moscow this week is part of an ongoing conversation between him and Russian President Vladimir Putin about Syria and Iran, and not an “emergency” meeting scheduled to discuss the dramatic situation in southwestern Syria, a diplomatic source said last week.

Netanyahu is understood to be one of a number of other leaders invited to the World Cup by Putin.

The Kremlin spokesman confirmed last week that Putin will be meeting Netanyahu and will also meet the Emir of Qatar if he comes to Moscow for the World Cup.

The match, which will take place at Moscow’s Luzhniki Stadium, will be England’s first World Cup Quarter Final since 1990 having beaten Sweden 2-0 on Saturday. Croatia, who beat hosts Russia, reached the Semi-Final previously in 1998.

Putin invited Netanyahu to Moscow on May 9th to join him at the annual Victory Day Parade marking the victory over Nazi Germany, and the Israeli prime minister also went to Moscow on  29 January when the two leaders went to the Jewish Museum and Tolerance Center in Moscow for an event marking International Holocaust Remembrance Day.