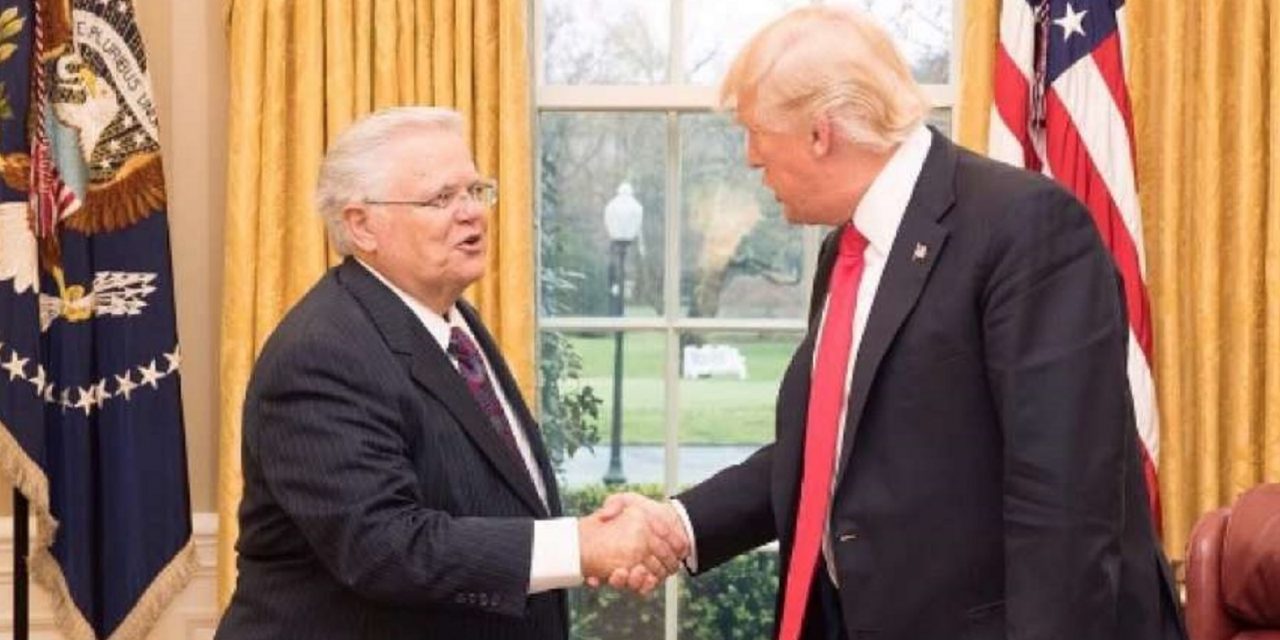 The following article was published in the Washington Times, 15 May 2017:

In 1948, when President Truman recognized the newly independent state of Israel, he did so in the face of fierce opposition from his advisers. Secretary of State George C. Marshall — whom the president regarded as “the greatest living American” — adamantly opposed the decision.

Despite the controversy, it is now a source of a great pride for many Americans that our nation recognized Israel just minutes after it declared independence. Truman’s decision to choose morality over realpolitik, in defiance of his advisers, will forever be a focal point of American and Israeli history — and of Truman’s legacy.

President Trump will soon face a similar moment. In a few weeks, as mandated by the Jerusalem Embassy Act of 1995, he will have to decide whether to exercise the legislation’s presidential waver or move the U.S. embassy in Israel from Tel Aviv to Jerusalem.

Throughout his campaign, Mr. Trump promised to move the embassy. This promise was vital to securing the support of millions of Christian Zionists around the country, and Mr. Trump like Truman is hearing from naysayers. Moving the embassy will inflame the Arab world, they claim.

Also like Truman, Mr. Trump must contend with well-entrenched anti-Israel bureaucrats at the State Department who will try to use their positions to make moving the embassy difficult. But the buck does not stop with bureaucrats.

The Jewish state has the right to determine where it would place its capitol, and it has chosen Jerusalem. The international community’s decision to cower before Israel’s enemies by keeping embassies in Tel Aviv is disgraceful. For thousands of years, Jews around the world never forgot their holy city. From generation to generation they reiterated their hope that next year they would be in Jerusalem. In the days to come, I pray God grant Mr. Trump the wisdom of Solomon and the courage of Truman.