The world should be condemning Hamas, NOT Israel 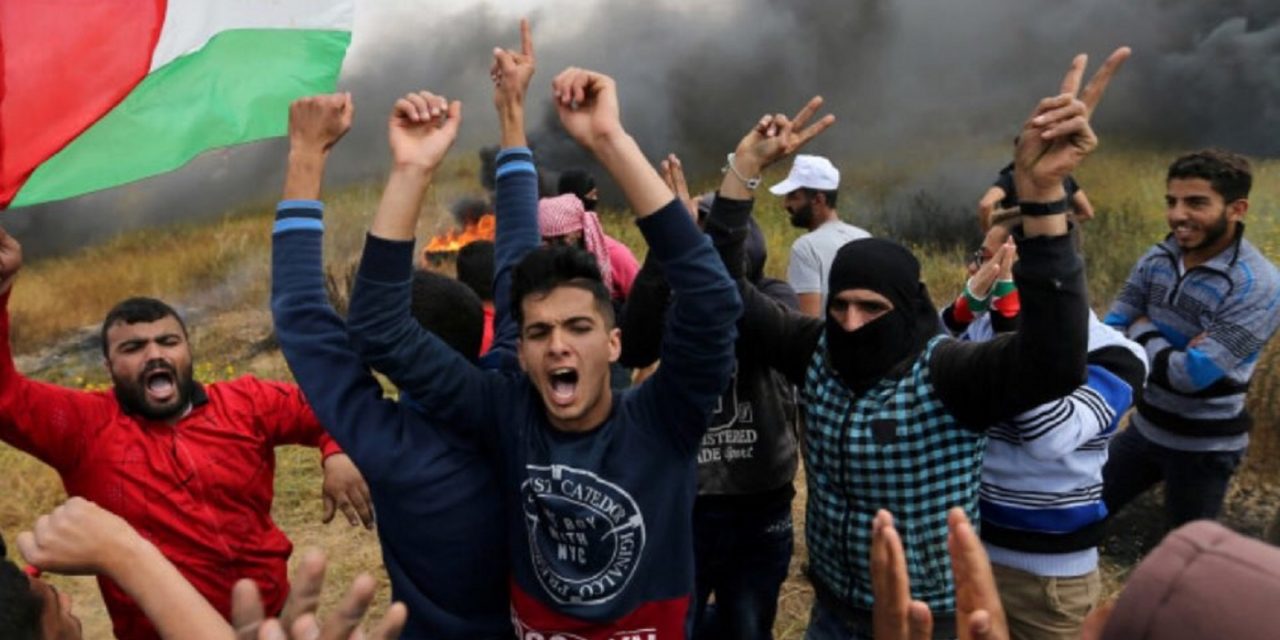 There are two sides to the violent activity witnessed at the border with Israel-Gaza at the weekend. One side ordered civilians and terrorists to unite in organised riots in an attempt to infiltrate a state’s border. The other side is exercising its right to defend its sovereignty and protect its people. One side is using women and innocent children as human shields with the acceptance that there will be losses, the other side is using its military to protect all of its citizens from terrorism.

Guess which side the mainstream media and international community is defending?

Hamas is once again preparing for violent riots and armed combat on the Israeli border this coming Friday.

The latest campaign by CUFI and its partners, is calling upon the UK Government to condemn Hamas, which controls the Gaza Strip, and support Israel’s right to defend itself.

Whilst the media seems to have bought the Palestinian lie that these are “peaceful protests”, an observation of Hamas’ intent clearly shows that these are not peaceful, they are an aggressive act of violence.

Let’s look at the facts: 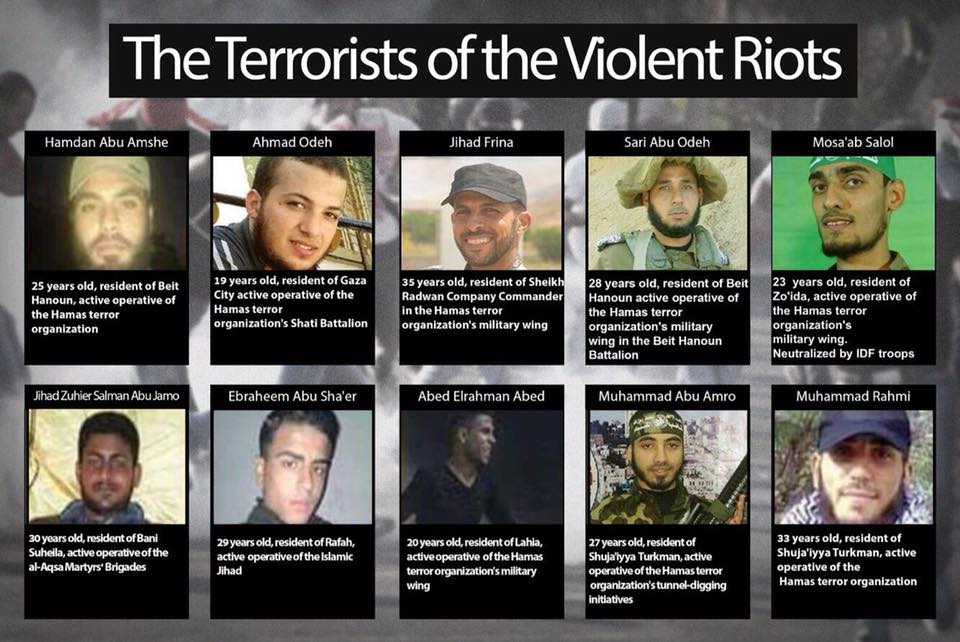 Provoking the Israeli occupation to give up the “free and cheap” occupation of Palestine and make it pay “harsh price” for its occupying policies.

“Popular resistance may provoke internal disputes between the Israeli factions, and consequently overthrow the extremist far-right Israeli government, which will be put under heavy international, popular and official pressure.”

“It will support Boycott, Divestment and Sanctions (BDS) movement.”

If there is any uncertainty about the antisemitic nature of these protests, the video below shows protesters chanting “Kill the Jews”

WATCH: Palestinian rioters on the Gaza border chanting "KILL THE JEWS"!Where is outrage?

Condemnation should not only be directed at Hamas for its violent intent, but also at the way in which women and innocent children are being uses as human shields.

In one instance, a 7-year-old girl crossed the border into Israel. The IDF took the appropriate step of showing love and care to the little girl by ensuring her safety and returning her to her family. Hamas has tried rockets and tunnels and failed – now (not for the first time) they are resorting to the use of people. They DO NOT care about the value of human life. 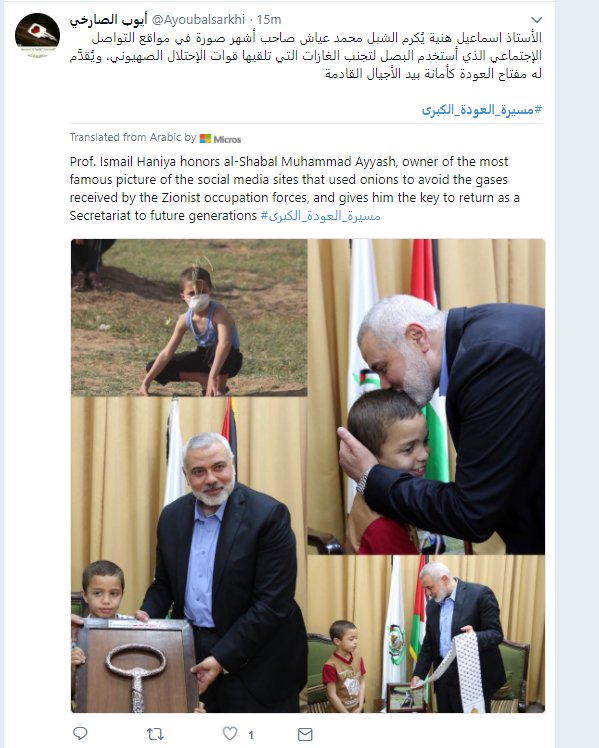 Former Hamas leader Khaled Mashaal said during a visit to Turkey on Sunday
“Our people are capable of defending themselves,” he said. “In the past, the enemy was used to rockets being launched from the Gaza Strip. But this time Gaza surprised [Israel] with something new, and there’s more in stock.”

Also this week, the video below shows how the Hamas riots are being portrayed to young impressionable children at Gaza schools this week:

Happening at schools in Gaza this week

The dispicable indoctrination of Palestinian children is, as is sadly commonplace, being promoted in Gaza this week following the Gaza border riots.This is how Hamas treats its children. It has to stop.#Israel #Gaza

Posted by Christians United for Israel – UK on Tuesday, 3 April 2018

Meanwhile on Hamas Al-Alqsa TV channel, an unammed member of the Al-Sawarka tribe in Gaza declared on 29 March that “the Palestinian people shall liberate its land with blood, with martyrs, with women, and with children” and that “we shall come and take down that [border] fence with the fingernails of our children.”

Prime Minister Netanyahu’s spokeman David Keyes as been on news channels, defending Israel and highlighting Hamas terror. This is the message that needs to be heard.

Hamas urged thousands of Palestinians to storm into Israel in order to overrun Israel. Terrorists placed bombs on the border fence and fired guns. Israel did what any country around the world would have done: defended its citizens. Watch me explain Hamas' aggression to CNN.