London attack: “Enough is enough” but why is the church silent? 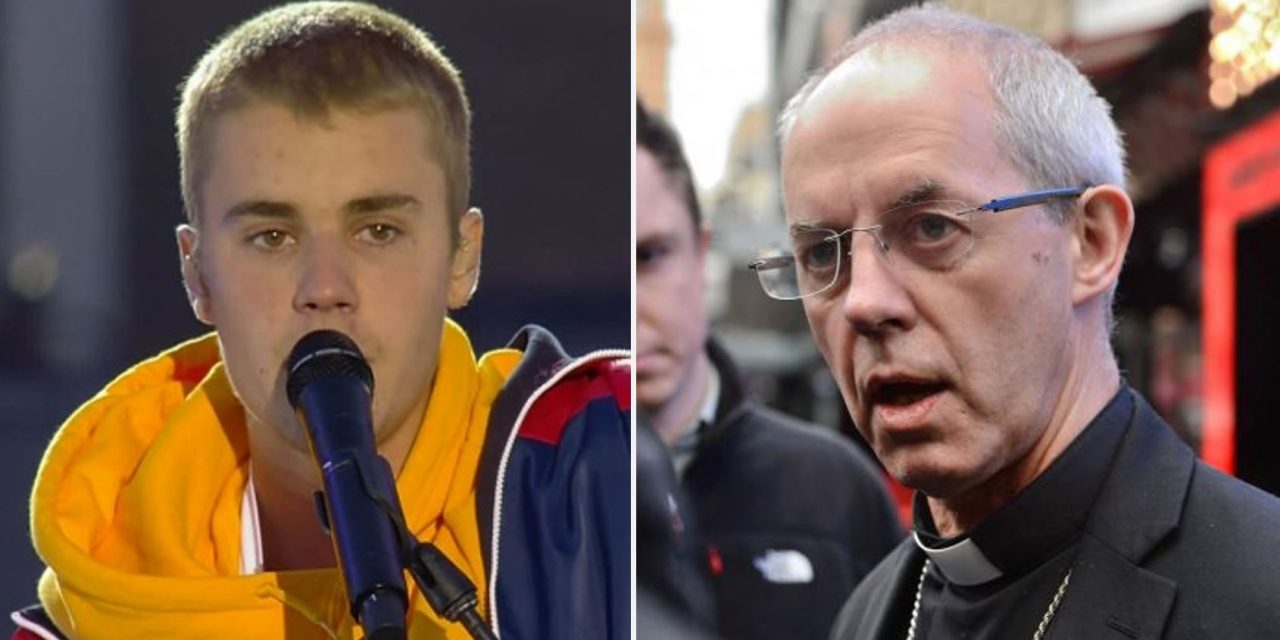 “Enough is enough”. That was the conclusion expressed by the Prime Minister this week following Saturday’s terror attack in London. And she is right. Whether or not you agree with her policies for resolving the current crisis, her words give recognition to the new era that is upon us. We all know something has to change; we just can’t agree on what.

Our reaction to the recent attacks have been varied, from vigils to intense political debate; solidarity speeches to fund-raising concerts. But through it all our nation seems to have missed mentioning someone in our nationwide reflections – God.

He isn’t absent. But at a time of such national crisis, He is given little mention. And the Church is almost silent.

Historically, during some of our darkest days as a nation, the Church has presented a message of hope for a country in need of answers. Such a time was during World War II when it was not only the Church, but our national leaders that called out to God for wisdom in response to the crisis that the country faced.

Where are the God-fearing leaders today?

In response to the weekend’s attack, Archbishop Welby spoke of faith leaders needing to take responsibility for countering the religious justification for atrocities committed in their name adding that Christians have had to do the same. He highlighted the problem of Islam not having someone similar to a pope or bishop to go to. He also commended the “extraordinary level” in which “every significant Muslim leader we know” condemned the attack. In a separate interview, he expressed concern over a backlash against the Muslim community.

Whilst the Archbishop’s comments may be beneficial to some, there was sadly no mention of God.

Instead, it took the unlikely figure of popstar Justin Bieber to do something no religious or political leader is yet to do. Before performing at the One Love Concert in Manchester, an emotional Bieber stood on the stage before the screaming fans, guitar slung over his shoulder and spoke of God’s love in front of the fifty thousand crowd.

Bieber’s words were like a pouring of fragrance upon the crowd of mainly young people so desperately in need of hope and comfort. But not only were Bieber’s words pertinent for the times, they were actually profound. Because what he had just done, knowingly or inadvertently, was to give a much-needed redefinition of “Love” for Manchester. For Bieber, God’s love was the message Britain needed more than anything.

The Church is well placed to present this same message, but is currently leaving it to the pop idols to do it for us. Bieber should be commended, because he made a subtle distinction that the love demanded at Sunday’s concert is incomplete unless it is drawn from the God who is “good in the midst of evil” and “good in the midst of darkness”.

Bieber alluded to a biblical truth. This current problem is indeed a battle between good and evil. Light and darkness. Here are three other biblical truths that the Church must be defining at this time.

Call out what is evil

Romans 12:9 states “Let love be without hypocrisy. Abhor what is evil. Cling to what is good.” The Church needs to call out evil for what it is. This sounds a simple endeavour except we are warned in Isaiah 5:20, “Woe to those who call evil good, and good evil; Who substitute darkness for light and light for darkness…” The current crisis facing Britain requires a moral clarity in confronting the evil ideology behind the terror. The Church must intervene in these times of confusion and be faithful to reject evil and proclaim what is right.

The Bible commands us to pray for our leaders. In James 3:15-17 we read a comparison between a wisdom that is “earthly” and a wisdom that is “from above”. It is a stark reminder that there is in fact a wisdom of this world that is counter-productive and in some cases destructive. Let us pray that our national leaders have wisdom that is from above, after all, we read elsewhere to “set our minds on things above, not on things on the earth” (Colossians 3:2). Earthly wisdom is not sufficient in this crisis. In fact it should be avoided.

Psalm 33:18 states “Blessed is the man who trusts in the Lord, And whose hope is the Lord.” At a time of such national uncertainty, where shall we turn? Those that trust in the God of Abraham, Isaac and Jacob have a hope that is certain and steadfast.

Enough is enough. Church arise and make this hope known.