Britain must protect its Jewish community 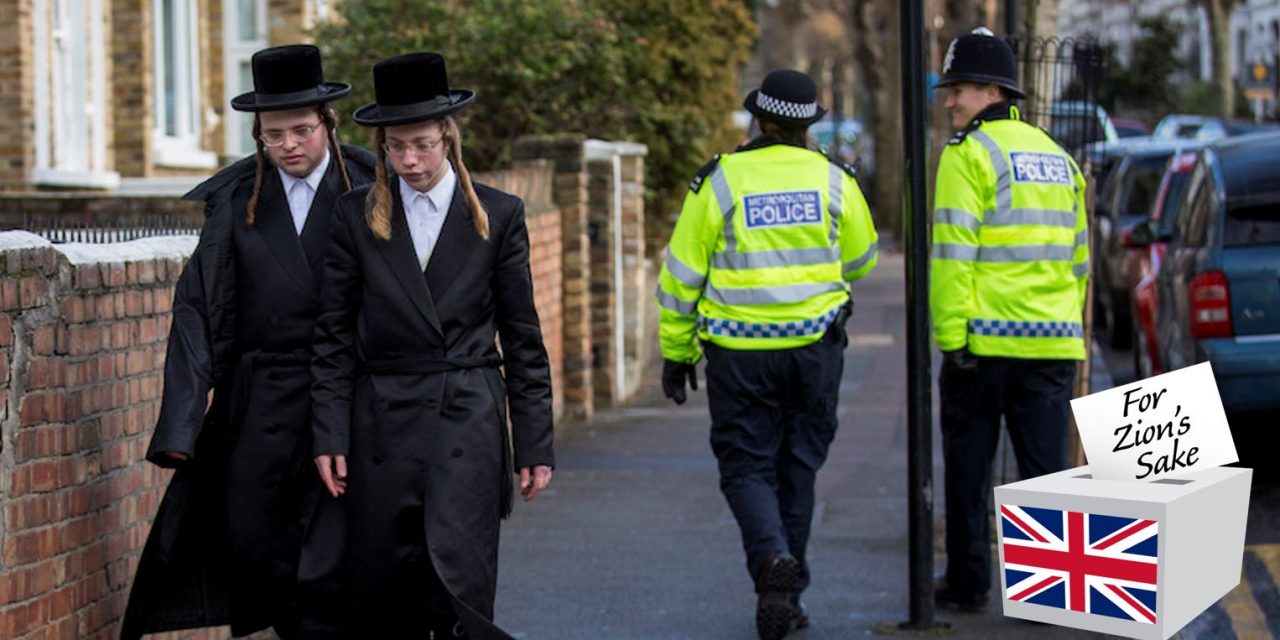 “And the King will answer and say to them, ‘Assuredly, I say to you, inasmuch as you did it to one of the least of these My brethren, you did it to Me.’”
Matthew 25:40

The Jewish community has been an integral part of British society for hundreds of years. As a nation we have a proud history of standing against anti-Semitism, such as fighting the evil of the Nazi regime, and also of standing with Israel, including the pivotal role Britain played by issuing the Balfour Declaration that led to the re-establishment of the State of Israel.

Sadly, the UK has not always been a place of safety for the Jewish people. Anti-Semitism of the past led to the murder and expulsion of Jews in Britain based on anti-Semitic attitudes and vile conspiracy theories. Although we thought those times were in the past, we must be aware of anti-Semitism in the present.

The same anti-Semitic attitudes and conspiracy theories are once again being expressed in modern Britain but with a new twist in the form of anti-Zionism. Shamefully, this has been allowed to flourish within certain parts of our political sphere which has in turn see these attitudes overflow into mainstream public opinion.

This is having a knock-on effect on Jews who are among the most vulnerable groups in our society. Recent statistics show that a Jewish person is almost four times more likely to be a victim of a hate crime than any other minority group. Then also consider that there is a rise with the number of anti-Semitic incidents increasing each year. We also see that the Jewish community feels more threatened than ever, with a large number considering leaving the country if things get worse.

Our government has a duty to protect all its citizens. The next UK government must continue to fund the security needed by Jewish community centres and synagogues. They must also do more to change anti-Semitic attitudes through education and ensure that hate-crimes against Jewish people are correctly punished under the law. The IHRA definition of anti-Semitism must also be adopted by all local councils to ensure it is stamped out in at local government level.

Anti-Semitism is not just a Jewish problem. It is everyone’s problem. It must be tackled head-on.