Where does the DUP stand in relation to Israel? 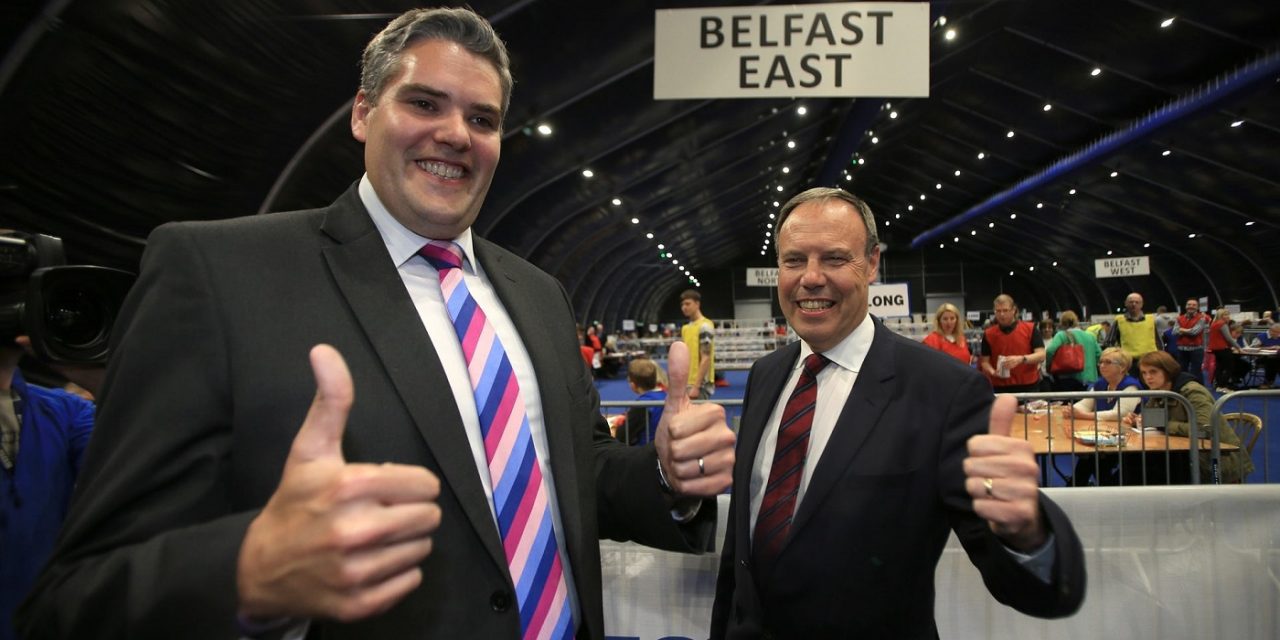 But where does the DUP stand in relation to Israel?

There was no mention of Israel in its 2017 manifesto, however a report in 2014 explains that the party is “staunchly” pro-Israel.

In October 2014, parliamentarians in Northern Ireland voted overwhelmingly in favour of the motion to recognise “Palestine” alongside Israel, 12 voted against the motion, and of this dozen, five were from the late Ian Paisley’s DUP.

Also, the founding of the DUP Friends of Israel group at Stormont  in 2014 was one of the veteran unionist’s last political acts before his death in the September of the same year. In terms of his long-standing support for the Jewish state, however, it was merely the latest.

The article says DUP pressed police authorities on the legality of anti-Israel protests, while two years earlier, it launched fierce criticism at the Co-operative Group for banning Israeli products from the so-called West Bank.

Why the support? Politically, culturally and geographically, Northern Ireland is some distance from Israel, so why such stringent views from Ulster’s Protestant community?

Jewish News says it is because there is equally strong support for the Palestinians from the unionists’ arch-enemy. Irish Republicans have long associated themselves with the Palestinian cause, and there has been co-operation and trading between the PLO and the IRA dating back to the 1970s, including training and arms procurement.

But that’s not the whole story. Steven Jaffe, co-chair of the Northern Ireland Friends of Israel, told Jewish News back in 2014 that it stems in part from faith. “Many DUP MPs come from a Bible-believing Protestant background,” he says. “They have a very sincere and positive attitude to the Biblical roots of the Jewish people’s connection to the land.”

As well as sharing a book, unionists in Northern Ireland say they also share common experiences with Israel, given that both have waged a war against terrorism. So in political terms, they can relate to Israel’s position, explains Jaffe. “They identify with Israel fighting for its survival, and they feel the international media is unfairly hostile to Israel just as they believe it was hostile to their own cause,” he says.