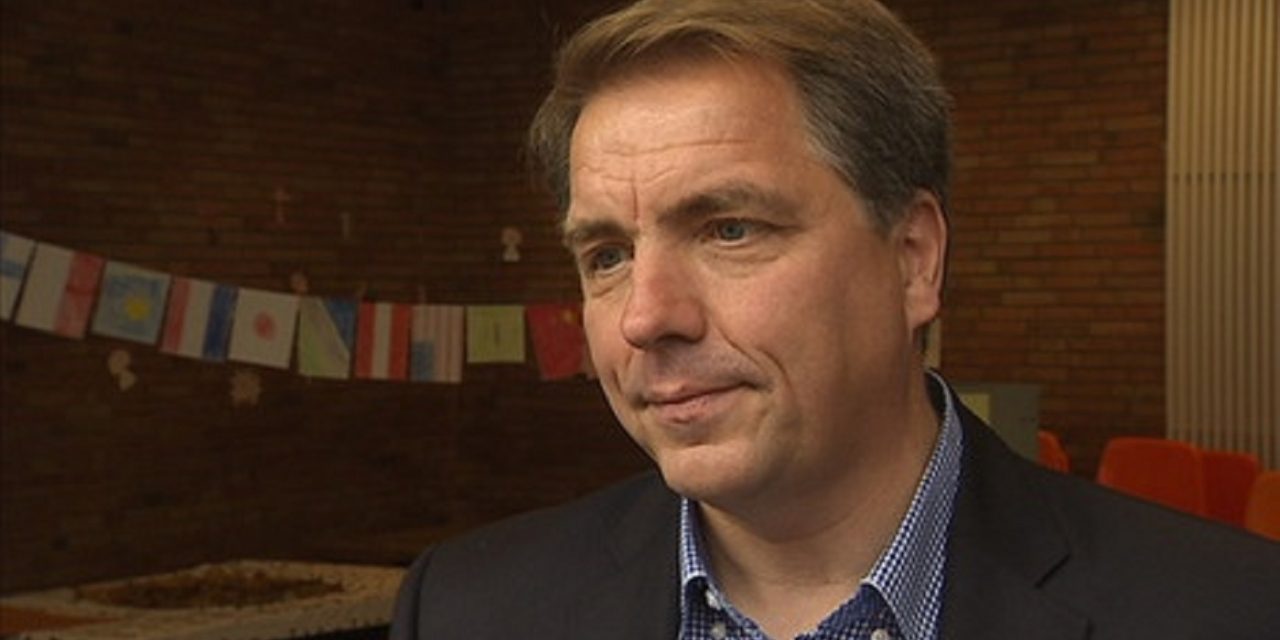 (JPost) Mayor Jürgen Krogmann of the northern German city of Oldenburg pulled the plug Wednesday on two events slated to call for boycott of the Jewish state.

The events were canceled because of concerns that “a large number of the supporters of BDS [Boycott, Divestment, Sanctions] hold antisemitic positions,” the municipality said in a statement sent to The Jerusalem Post.

“So long as it cannot be clarified that the BDS movement officially and publicly does not question Israel’s right to exist, such events cannot take place in city facilities,” Krogmann stressed.

BDS speakers were slated to appear at the PFL Kulturzentrum PFL cultural center next week and speak about “Palestinian suffering and how the injustice can be stopped,” and “Israel’s military industry.”

The mayor expressed annoyance about the failure of the Internationales Fluchtmuseum association – a museum about refugees that organized the event – to make clear the BDS content of the talks, saying “I feel deceived.”

The city government titled its statement: “City gives no platform to anti-Israel lectures.”

The city informed the event organizer on Wednesday that the contracts with the association holding the event were rescinded.

The mayor said even if the anti-Israel event can rely on freedom of speech protections, the BDS events are unacceptable because they would strain Oldenburg’s relationship with Israel and its partnership with the Mateh Asher Regional Council in the Western Galilee.

Christoph Glanz, a public school teacher in Oldenburg, along with the executive board of the GEW teacher’s union local branch, have pushed for a comprehensive boycott of the Jewish state. Glanz played a role in the organization of the canceled BDS events.

The Simon Wiesenthal Center and the Social Democratic Bundestag deputy Michaela Engelmeier said Glanz is an antisemite. When the Post telephoned Glanz for a reaction, he hung up. He did not immediately answer an email query.