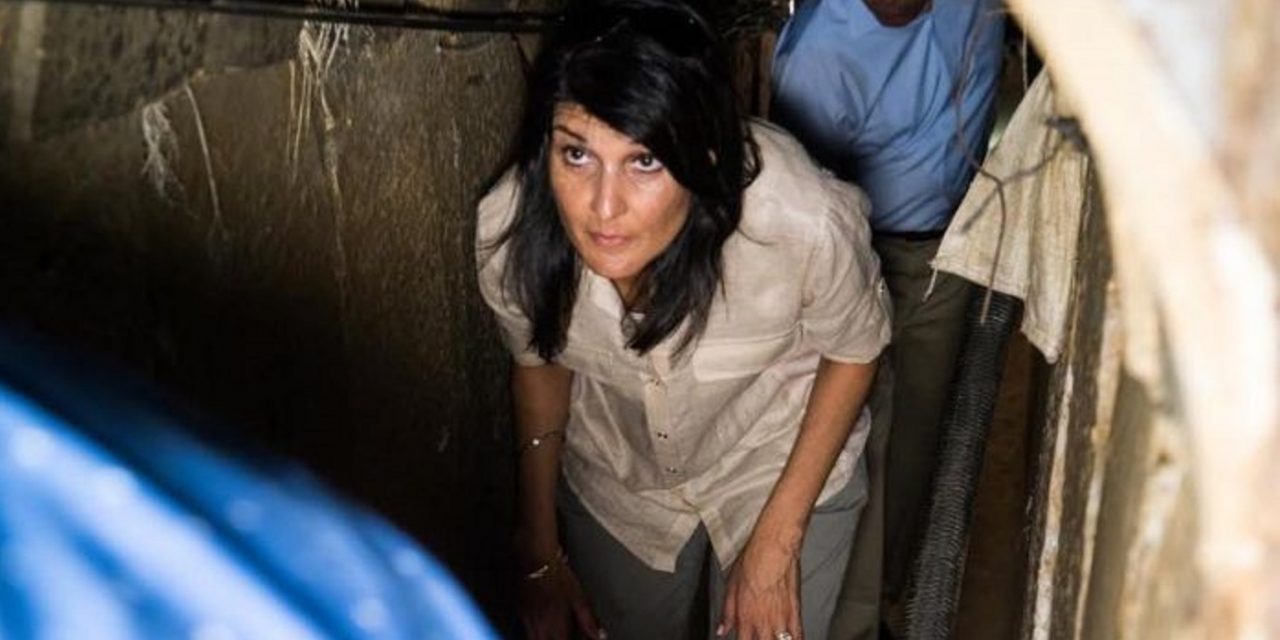 Israel is reportedly set to start work on a barrier designed to prevent the terror group Hamas from digging cross-border attack tunnels into Israel from Gaza.

Hundreds of diggers and other heavy machinery are being moved to the border with the Gaza Strip, where they will begin work in about three weeks’ time, Channel 2 News reported Thursday.

The Israel Defense Forces expects Hamas will try to prevent the barrier from being built by employing a variety of tactics to disrupt the construction, which is expected to take a year, the report said.

The IDF is also employing other techniques to deal with the threat of tunnels, which were used by Hamas to attack Israeli positions on several occasions during the 2014 Gaza war. Israel destroyed over a dozen such underground systems over the course of the operation.

Several units have been training specifically to fight against combatants in tunnels.

Last September, a senior Israeli military official said that a massive underground barrier along the Gaza border could be completed in a matter of months.

On Thursday US Ambassador to the United Nations Nikki Haley toured the south and surveyed a Hamas-dug attack tunnel near Kibbutz Ein Hashlosha. She also visited with residents of Kibbutz Nahal Oz, which suffered from Hamas attacks during the war, and toured the Kerem Shalom border crossing, the main crossing through which goods are transferred from Israel to the Strip.