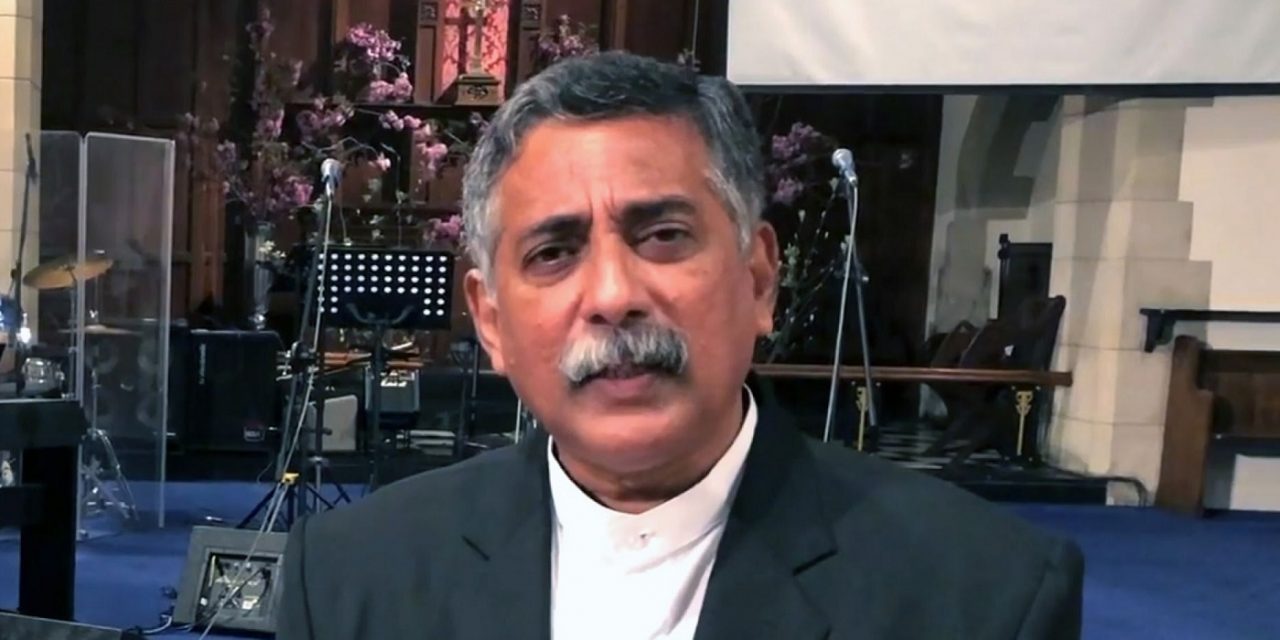 A pastor from one of the churches bombed on Easter Sunday has said the church forgives the Islamic terrorists that carried out the attack and the group behind it.

Rev. Roshan Mahesen, the senior pastor of Zion Church in Batticaloa on the eastern coast of Sri Lanka, said, “We are hurt. We are angry, also, but still, as the senior pastor of Zion Church Batticaloa, the whole congregation and every family affected, we say to the suicide bomber, and also to the group that sent the suicide bomber, that we love you and we forgive you.”

28 people from his congregation, 14 of whom were children, were killed and about 70 were injured in the suicide bombing on Resurrection Sunday. Pastor Mahesen was visiting a church in Norway when the attack took place.

He added: “Jesus Christ on the cross, He said, ‘Father, forgive them for they do not know what they are doing. We also, who follow the footsteps of Jesus Christ, we say for the Lord to forgive these people.”

Pastor Roshan said: “We are hurt. We are angry also, but still, as the senior pastor of Zion Church Batticaloa, the whole congregation and every family affected, we say to the suicide bomber, and also to the group that sent the suicide bomber, that we love you and we forgive you. "#thelife #thelifelivebetter #Christian #christianity #tamil #sinhala #PrayForSriLanka #srilanka #terrorattack #TLLB #love #godslove #zionchurch #batticaloa #statement #wordsoflove #eastersunday #forgiveness #christlove

Zion Church, which describes itself as charismatic, is one of the three churches attacked by suicide bombers on Easter Sunday. Suicide bombers also attacked hotels where Christians were having Easter breakfast. More than 250 people were killed in the attacks.

A local from Batticaloa says the Zion Church, one of the churches targeted in the Islamic terror attacks in Sri Lanka, “has been praying for Israel every week”.

“Today was an Easter Sunday school at the Church and we asked the children how many of you willing to die for Christ? Everyone raised their hands. Minutes later, they came down to the main service and the blast happened. Half of the children died on the spot,” Mahendran said. A total of 29 people, including 14 children were killed at the blast at the church on Easter Sunday.

On Sunday, Catholics shut their churches for fear of new attacks, forcing many to watch on television Cardinal Malcolm Ranjith, the archbishop of Colombo, deliver a homily before members of the clergy and the country’s leaders in a small chapel at his residence in the capital.

The closing of all of Sri Lanka’s Catholic churches – an extraordinary measure unheard of in the church’s centuries on the island – came after the warning by the U.S. Embassy in the capital.