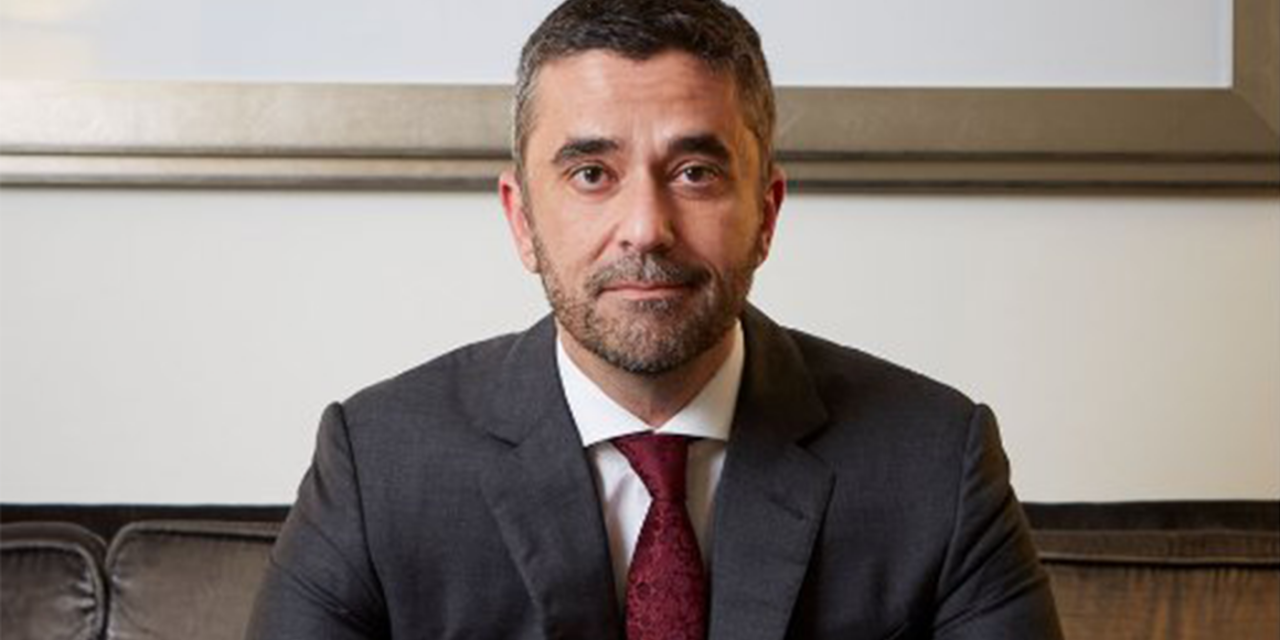 A top United Arab Emirates diplomat has said the Palestinians need to stop using their “traditional criticisms and curses” and instead “reach out to the Israelis”.

Omar Saif Ghobash, the Assistant Minister for Cultural and Public Diplomacy, defended his countries decision to make peace with Israel and encouraged the Palestinians to do the same.

Ghobash told the Times of Israel:

“They need to want to help themselves as well, and perhaps instead of using the traditional criticisms and curses, they actually look at what we are trying to do.”

Ghobash argued that the “connectivity” that the UAE-Israel normalization agreement fosters “is going to help rather than hinder” the Palestinian cause.

“Using what we managed to achieve, we encourage the Palestinians to reach out to the Israelis and the US authorities and to rethink what might be possible,” he said.

He insisted that his country has evolved over the years, leading to new interests, “apart from the traditional Arab-Islamic ones,” that ultimately led to last month’s decision to normalize relations with Israel.

“While we discovered that we have new interests, that doesn’t mean that we give up on our traditional loyalties,” he said.

Ghobash asserted that the “new interests” and “old loyalties” are able to coexist in the UAE’s new policy on Israel, which will allow Abu Dhabi to more effectively advocate for the Palestinian cause “by speak[ing directly] to our Israeli friends and partners about some of the issues that concern [us].”

“We are not going to negotiate on their behalf, but we are saying that there is space [to move forward], and we believe that we have created that space [with this agreement],” he added.

“One of the key [ideas] we agreed to was that this would be a warm peace, and we expect there to be a lot of people-to-people interaction in a way that other forms of peace in the region haven’t been,” he said of his talks with Israeli counterparts.

An Israeli firefighting delegation, comprised of C-130J Hercules transport planes, took off for the island of Cyprus to help put out fires that are spreading in the north of...
Read More
Share
Tweet
Email
More
739 Shares