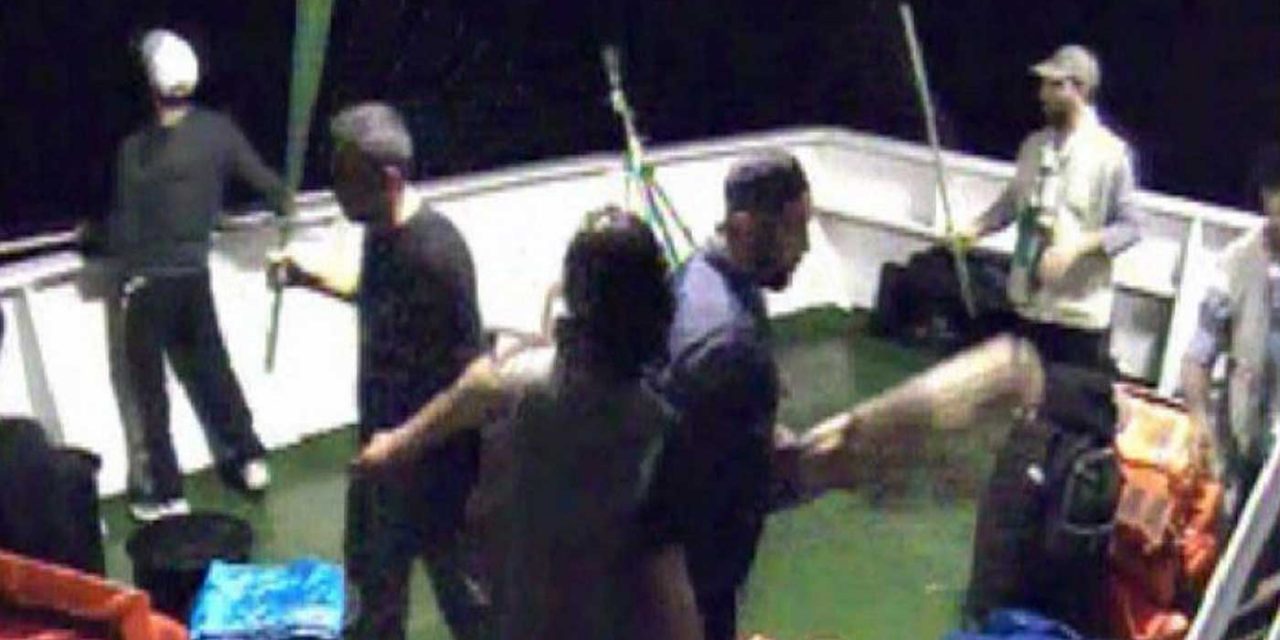 The International Criminal Court on Wednesday closed for good the case of war crimes allegations against Israel concerning the 2010 Mavi Marmara incident in which 10 Turkish citizens were killed during a clash with IDF naval commandos.

This is the first time that the ICC Pretrial Chamber has thrown in the towel after appeals against the ICC prosecutor’s decision to close the case.

In its December 2019 decision, the ICC Prosecution made some of its most complimentary statements regarding the IDF and Israeli positions on some war crimes issues.