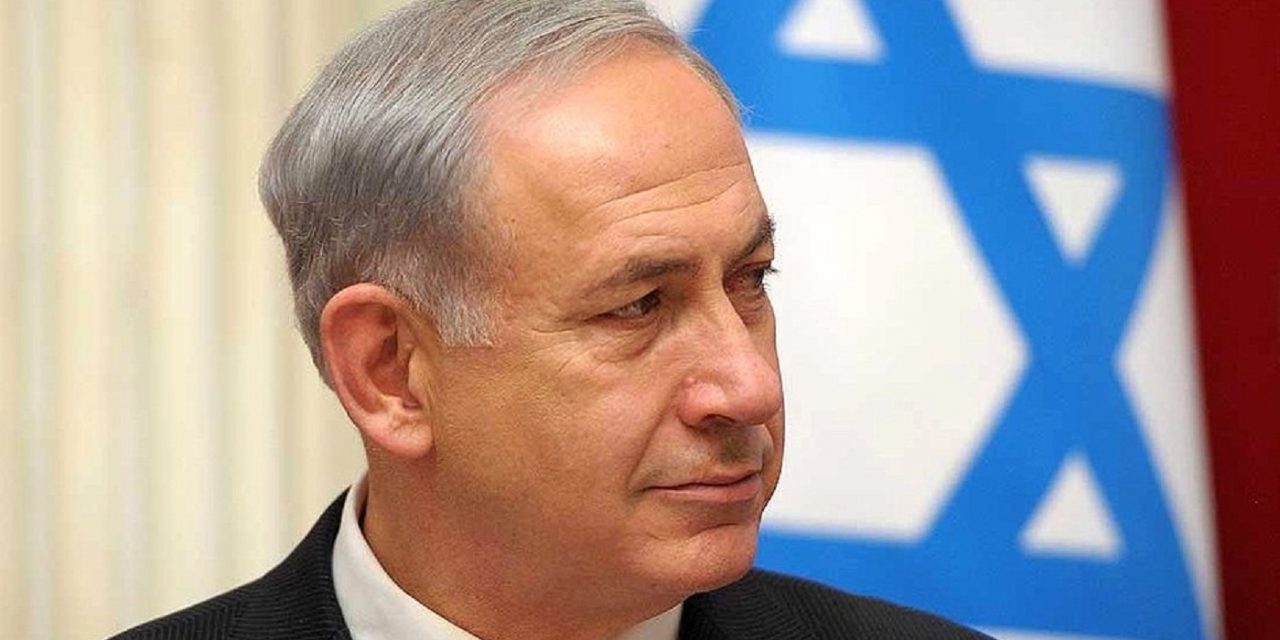 On Israel’s 69th Independence Day, the executive board of the United Nations Educational, Scientific and Cultural Organization (UNESCO) voted on a new anti-Israel resolution denying Israeli sovereignty over Jerusalem.

“Reminding that all legislative and administrative measures and actions taken by Israel, the occupying Power, which have altered or purport to alter the character and status of the Holy City of Jerusalem, and in particular the ‘basic law’ on Jerusalem, are null and void and must be rescinded forthwith,” stated the resolution under the item titled “Occupied Palestine.”

Jerusalem Mayor Nir Barkat said in a statement, “I am outraged by the UNESCO resolution that was passed today. Several weeks ago, I hosted a delegation of UNESCO ambassadors on a tour of the City of David. With a Bible in our hands, we walked on the very stones where kings and prophets walked 3,000 years ago. We saw the undeniable connection between Jewish history in the city of Jerusalem and the words of the Bible- a connection that is indisputable.”

He continued, “The resolution that UNESCO passed today demonstrates once again the ludicrous and anti-Israel nature of the organization. Rather than support Jerusalem, they choose to side with our enemies. Our response is to continue to develop and advance the city of Jerusalem, the eternal home and capital of the Jewish people. We will not allow these unfounded declarations to discourage us from our mission – protecting Jerusalem’s 3,000 years of history while leading Jerusalem into the future. Happy Independence Day to the State of Israel and to Jerusalem, which is celebrating the 50th anniversary of the city’s reunification!”

Israel’s Ambassador to the United Nations Danny Danon stated, “This biased and blatantly deceitful decision, and the attempts to dispute the connection between Israel and Jerusalem, will not change the simple fact that this city is the historic and eternal capital of the Jewish people.  Israel will not stand silently by in the face of this shameful resolution.”

President Reuven Rivlin said it was time to move all official embassies to Jerusalem in recognition of the Israeli capital.

“Jerusalem has always been the center of the Jewish world. The place, we have prayed towards for thousands of years. There was never any doubt, that Jerusalem would be the capital of Israel,” Rivlin stated at an Independence Day gathering at his residence for foreign ambassadors.

Despite its ultimate approval, the resolution passed this Tuesday was approved with a small majority relative to other recent UNESCO resolutions on Israel, a fact that Prime Minister Netanyahu described as a positive change.

“The number of countries that support this absurd proposal at UNESCO is shrinking; a year ago it was 32, six months ago it dropped to 26, and it now dropped to 22, but I want us to move forward and to continue making an effort,” said Netanyahu during an Independence Day reception with Israeli diplomatic staff.

Deputy Foreign Minister Tzipi Hotovely criticized UNESCO for continuing to “falsify history” and applauded the countries that voted against the resolution.

“UNESCO’s decision not only harms the relevance of the organization, which is supposed to preserve its heritage and culture, but again and again fails in its role when it comes to Israel,” she argued. “Israel does not need approvals from political bodies for the unshakable historical connection to our eternal capital of Jerusalem, a 3,000-year-old connection that speaks from every stone of the city.”

“This is absurd. We have become used to the concept of ‘fake news’. Well, welcome to fake history,’” she contended.

Although Germany played a significant role in the crafting of the resolution, Berlin still decided to vote against it. Nevertheless, the German delegation had worked on a compromise with the Arab member states to soften the language of the resolution in order to maximize the chances of the resolution being passed with the support of the UNESCO executive board’s other European members.

Italy, however, kept the promise it made to Israel during Foreign Minister Angelino Alfano’s visit to Israel in March that it would change its stance at UNESCO. While Italy had maintained a consistent policy of abstention, it became the first European country to officially reject the resolution.