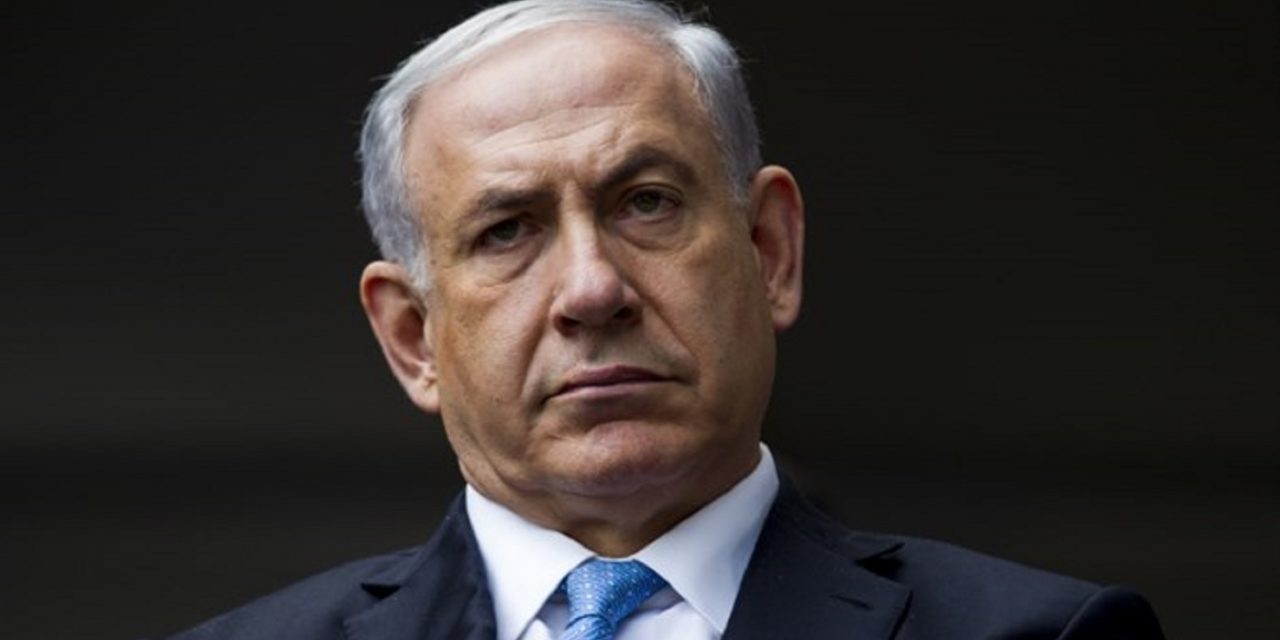 “I heard President Abbas yesterday say that the Palestinians teach their children peace. Unfortunately, that’s not true. They name their schools after mass murderers of Israelis and they pay terrorists,” he said at the opening of a meeting with the Romanian prime minister in Jerusalem.

Netanyahu said that he “[looks] forward to discussing with President Trump the best ways to advance peace. This is something we fervently share with the president.”

Following Trump’s meeting with Abbas on Wednesday, White House Spokesman Sean Spicer said that Trump had raised the issues of the Palestinian Authority’s incitement and payments to terrorists in Israeli prisons with Abbas during their meeting.

Trump had stated during his joint briefing before the meeting that “There can be no lasting peace unless the Palestinian leaders speak in a unified voice against incitement to violence and hate.”