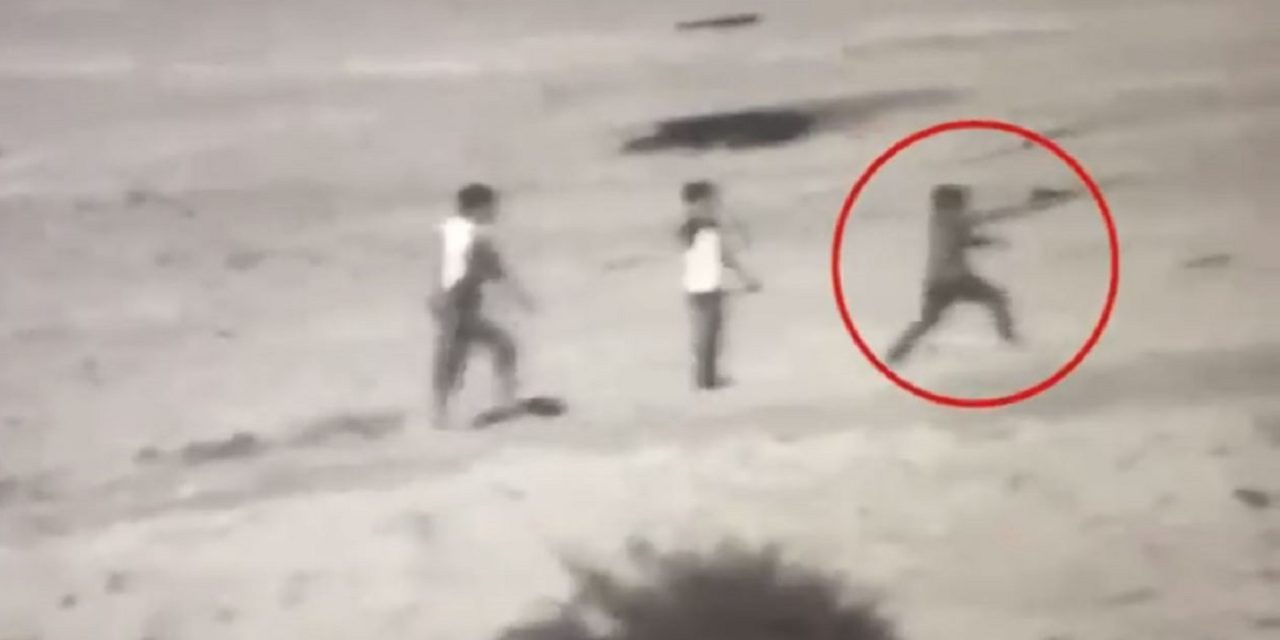 Israel’s Coordinator of Government Activities in the Territories (COGAT) has released footage capturing a group of children throwing stones at Israelis from the Gaza side of the border, with one young boy actually using a gun to attack the Israelis. Upon identifying the shooter as a child, the IDF ordered its soldiers to hold fire, despite the danger they were in.

Last Friday, security cameras filmed a Gazan child participating in a violent riot on the Gaza Strip border. The young boy was holding a gun and firing at IDF units in the area.A quick understanding of the situation and informed decisions by IDF forces in the area prevented any harm to the child. We only wonder- how could this little boy's parents risk their son's life?

Posted by COGAT – Coordination of Government Activities in the Territories on Wednesday, 25 October 2017