Harris tells Netanyahu: America firmly on Israel’s side against ICC 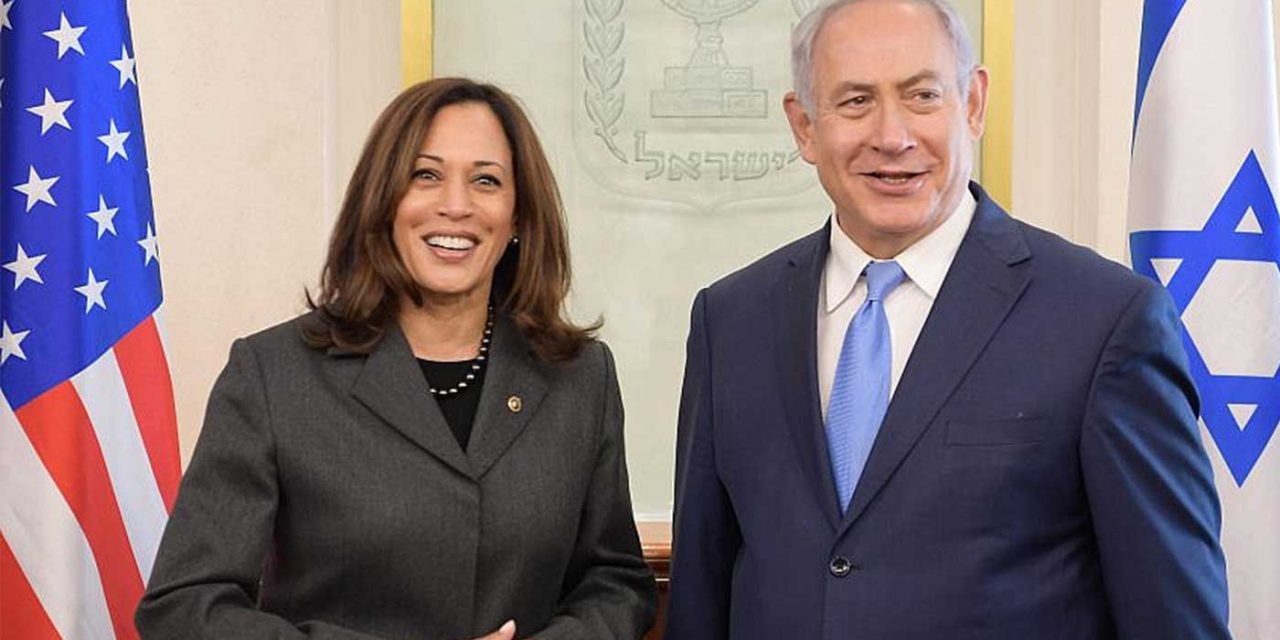 It is clear that the strong US-Israel relationship that was enjoyed during Donald Trump’s presidency is maybe not as strong as it once was, it is reassuring that the US under the Biden Administration is opposed to the discriminatory investigation of the ICC against Israel.

The JNS reports that US Vice President Kamala Harris spoke with Israeli Prime Minister Benjamin Netanyahu on Thursday last week to assure him that the United States stands against the International Criminal Court’s war-crimes probe of Israel.

According to a readout from the Prime Minister’s Office, Harris expressed “the American administration’s complete opposition to the decision of the prosecutor of the ICC in The Hague.”

Harris also commended “the great success of the vaccine campaign in Israel.”

The two leaders agreed to establish a joint team to tighten cooperation in research and development in the fight against COVID-19, as well as boost efforts in clean water, green energy and other related areas.

Last week Israel’s leaders hit out at the ICC for their biased investigation.

The International Criminal Court’s decision to investigate alleged war crimes in the West Bank and Gaza Strip is “the epitome of antisemitism and hypocrisy”, Israel’s Prime Minister, Benjamin Netanyahu, said.

The Israeli Prime Minister pledged to reverse the decision soon after it was announced on Wednesday by Fatou Bensouda, the prosecutor of the court, which is based in the Hague.

“Of course, it does not say a word against Iran, Syria and other dictatorships that are committing real war crimes.”

“We are proud of our soldiers, our sons and daughters, the essence of our people, who stand guard for their country generation after generation, a defensive wall against all those who seek our harm,” he said.

“We will stand guard to ensure that they are not harmed because of this decision.”