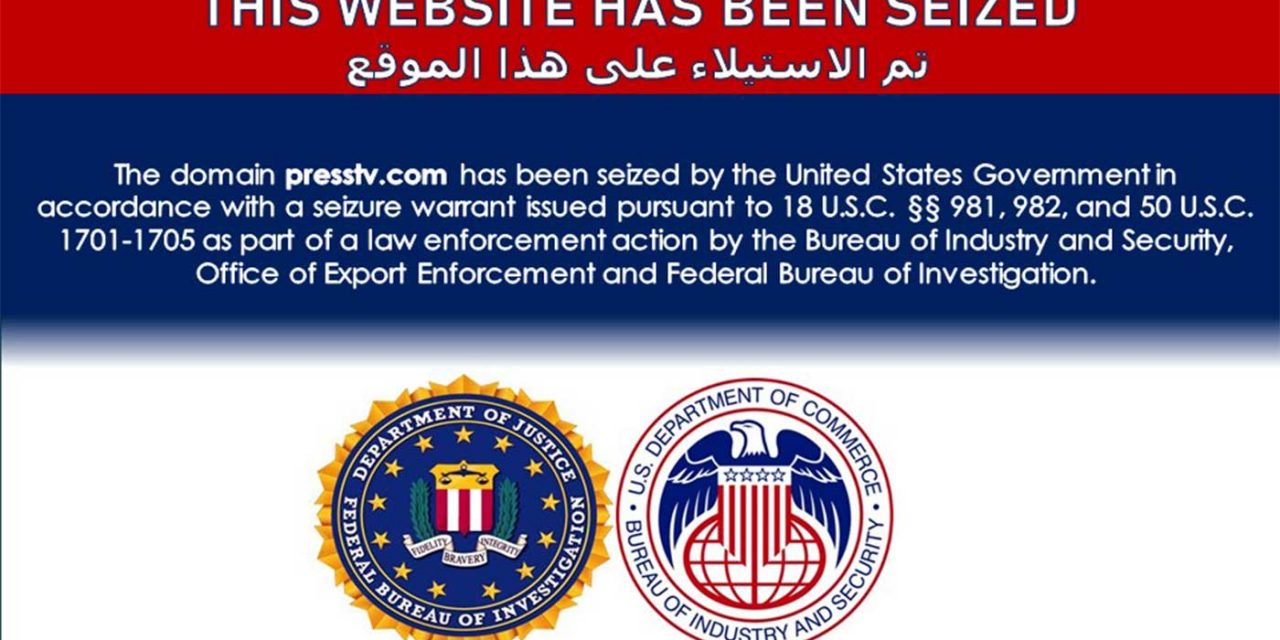 The US Justice Department said on Tuesday it seized 36 Iranian-linked websites, many of them associated with either disinformation activities or violent organizations, taking them offline for violating US sanctions.

Several of the sites were back online within hours with new domain addresses.

“Today, pursuant to court orders, the United States seized 33 websites used by the Iranian Islamic Radio and Television Union (IRTVU) and three websites operated by Kata’ib Hizballah (KH), in violation of US sanctions,” the Justice Department said in a statement.

Also known as Kataib Hezbollah, KH is one of the main Iran-aligned Iraqi militia groups and has been designated a Foreign Terrorist Organization by the United States.

The Justice Department said the 33 domains used by IRTVU are owned by a United States company and that IRTVU did not obtain a license from Treasury’s Office of Foreign Assets Control prior to utilizing the domain names.